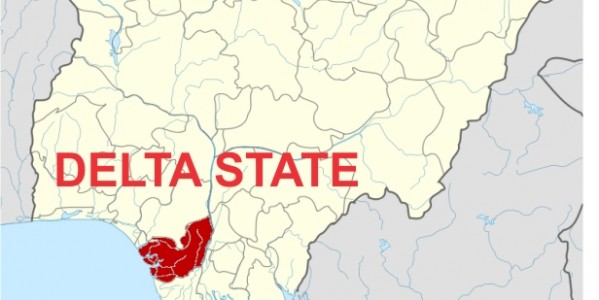 The people of Tekedor Kusimi community (Egwa 2 Oil Field) in Warri South-West Local Government Area of Delta State, have called on the state government and relevant security agencies to quickly intervene in the dispute between the community and the Nigerian Petroleum Development Company, NPDC and Nest Oil in connection with the on-going dredging work on some of the oil wells in the community.

According to the Chairman of the community, Deacon Clement Tekedor, NPDC had refused to honour the Memorandum of Understanding, MOU entered with the community.

Frowning at the attitude of NPDC, Tekedor said that all efforts to get the management of both NPDC and Nest Oil to dialogue had proved abortive.

He said; “Rather than dialogue with us, NPDC and Nest Oil have resorted to engaging the Army to harass and intimidate us, threatening to deal with any opposition from the community. It is very important for parties to dialogue to avoid violence and break down of law and order in Tekedor Kusimi community.”

He called on Governor Emmanuel Uduaghan to wade into the dispute by directing NPDC and Nest Oil to stop further work in the community and come to a roundtable for a proper dialogue.

The community also demanded among others, the reversal to the oil MoU, immediate stoppage of the dredging activities going on in the community and the withdrawal of the Army from the area to enable the people go about their legitimate businesses without intimidation.