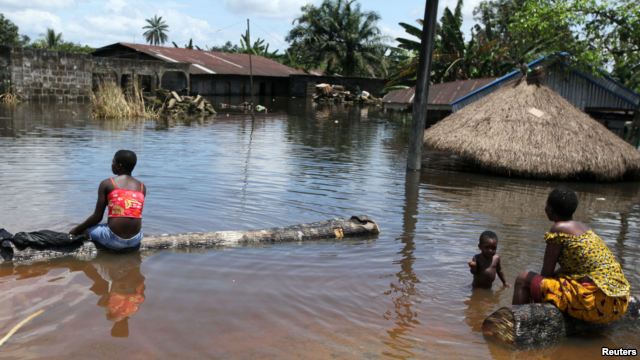 The Federal Government has announced plans to distribute completed houses to victims of military operations and flooding in some Niger Delta states.

Supervising Minister of Niger Delta Affairs, Ishaku Darius who disclosed this states at an interactive session with stakeholders from Bayelsa, Delta and Edo states in Warri, said the houses would be given out free.

Some communities in the region which had suffered losses in the past military operations include Okerenkoko and Oporoza in Gbaramatu Kingdom of Delta state; Odi in Bayelsa State.

The minister said his ministry had arranged to meet with those conversant with the region so that the process of allocation of the houses would be peaceful.

He said preference would be given to the displaced, maimed, disabled, aged and youths who lost breadwinners during conflicts and disasters in the allocation process, adding that his ministry would ensure equity and justice in the process.

He said, “The meeting is to discuss modalities for allocating the houses built in their domain. We want to finetune, hence we have given them two weeks to get us inputs. Some of the houses are completed; others are at 97 and 98 percent completion.

“We are doing this to avoid conflicts as the houses are short of demands. We will be allocating in two months. We want to know your thinking as ours maybe different, so you can advice us and we put our minds together and at the end we would have done justice.”