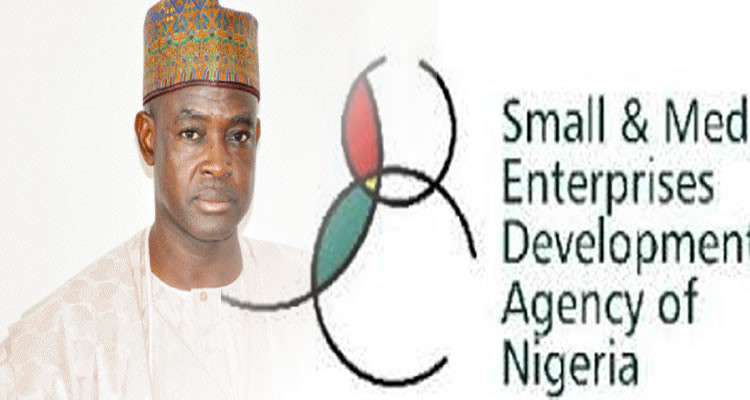 The Small and Medium Enterprises Development Agency of Nigeria (SMEDAN) has announced plans to partner with the Cross River state government to create jobs. This was disclosed by the Director-General of SMEDAN, Alhaji Bature Umar Masari, while speaking to a delegation of the government of Cross River state led by the Special Adviser to Governor Ben Ayade on Inter-Governmental Affairs, Mr. Chris Njah Mbu-Ogar, who visited him in Abuja.

Masari explained that SMEDAN has partnership with so many states such as the National Enterprise Development Programme (NEDEP) and the One Local Government One Product (OLOP) that focuses on products in each local governments of the country. He cited Oyo State as an example where the organisation has been going round the local governments, partnering and establishing small enterprises.

â€œStates should borrow a leaf from Oyo State to improve on the enterprises of the people. I am glad that the governor of Cross Rivers state is proactive to the people he is leading because he has the desire to collaborate and implement his programme in manpower development. He is a wiling and committed partner. We also want the Cross Rivers State government to develop the Industrial Development Centre (IDC) in Ogoja as this would go a long way in developing MSMEs in the state,â€ he stated.

According to the Head, Public Communications Unit of the agency, Ibrahim Mohammed, Mr Ogar was at SMEDAN to discuss positive avenues of collaboration between the agency and the state government, particularly on the development and promotion of MSMEs in the state because the state has been losing out on SMEDAN programmes.