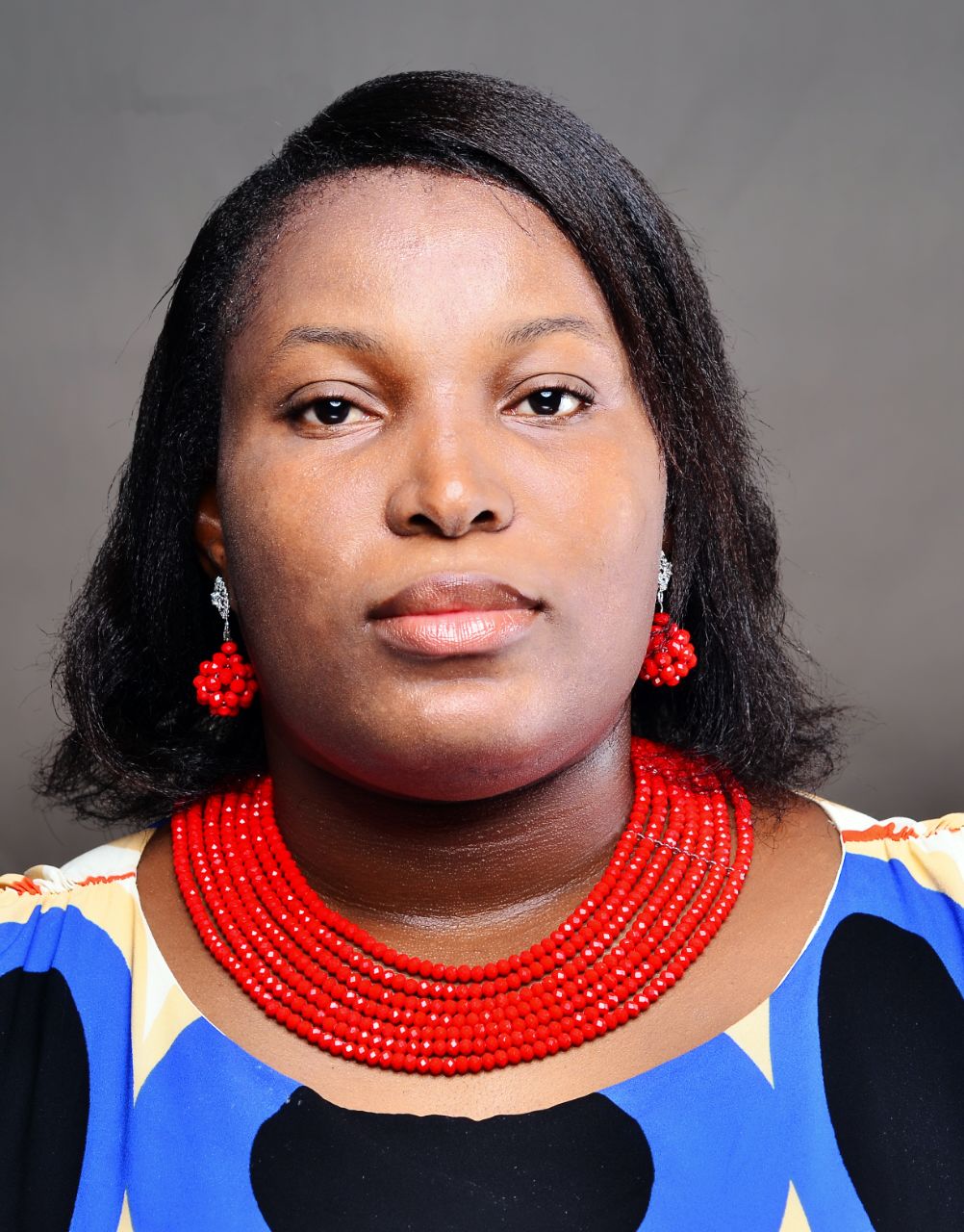 Blessing Timidi Digha volunteers her time as the Community Mobilization and Advocacy Officer at Girl Child Development and Support Initiative, a non-governmental, not for profit organization that advocates and work towards the advancement and development of the Nigerian Girl Child.

Her foray into activism began actively during her stint with teenage pregnancy where her eyes were opened to the plights girl children faced when it comes to Sexuality Education, Teenage Pregnancy and Sexual Reproductive Health and Rights. She has dedicated ten years of her life working on issues and interventions as it relates to the girl child, particularly in the Nigerian and African context, and with much bias to Sexual Reproductive Health and Rights, Feminism and Gender Equality.

She is actively involved in different groups with advocacy and intervention measures as it regards Sexual and Reproductive Health and Rights (SRHR) and Girl Child/Women, part of which include #Choice4Life, a group of 54 Young Professionals in Nigeria supported by IPAS that use online and offline media to advocate for Womenâ€™s Sexual Reproductive Health and Rights, Against Gender Based Violence. Â IPAS instrumental to the push on the proceedings and eventual signing of the Violence Against Persons Prohibition Law, also known as #VAPPBill, in Nigeria. She is also involved in the recent launched Young Women Alliance on HIV on SRHR forged by International Council of Women living with HIV (ICW) and Womenâ€™s Global Network on Reproductive Rights (WGNRR). She employs the use of offline and online (social media) platforms to push her advocacy and interventions messages across.

She was recently made a Young Leader at the Women Deliver Young Leaders Program, which she sees as an added platform to push SRHR issues of women and girls to the front burner. Timidi hails from Ekeremor in Bayelsa State and can speak ten Nigerian languages.

Why did you join NDLink?

I joined NDLink and became active on the platform because I saw it as a tool to engage with other development professionals who are contributing their quota to the development of the Niger Delta region and so far I have not been disappointed.