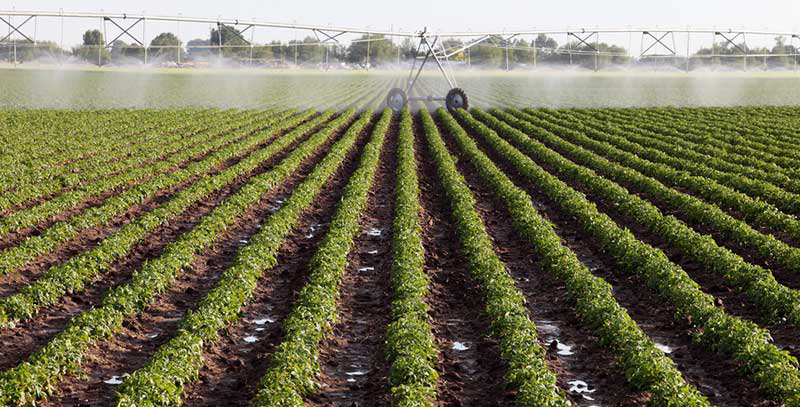 GOVERNOR Olusegun Mimiko has said that the sum of N2 billion has been earmarked for the development of its agro business projects across the state.

He spoke at the kick-off ceremony of cassava planting at Ore Agro Business City (ABC), where he assured of his governmentâ€™s commitment to completely eradicate poverty and unemployment through modern agriculture and harness the abundant natural resources of the state for its rapid socio-economic development.

The ceremony marked the commencement ofÂ clearing and Â cultivation of Â 1000 hectares Â for the planting of Cassava, Maize and rice at the Ore ABC.

Dr. Mimiko said government Â embarked on the clearing of 1000 hectares Â of land for the cultivation of cassava maize and rice production,Â  extensive irrigation facility using the source of Oluwa river around the ABC toÂ  ensure provision of water for all its Â activities and to provide not less than 20 bore holes spread across and Â around the farm.

â€œIndeed we are confident that we will achieve our objectives as we have earmarked a sum of N2 billionÂ  for this project,â€ the governor stated.

He stressed thatÂ Â the take-off ceremony was significant as it marks the beginning of the cultivation of 1000 hectares for cassava and maize by the youth and women groups selected for the Â programme, adding that the profit made from the sale will be handed over to the participatingÂ  profarmers and agropreaneus.

He maintained that the goal of government Â is to completely eradicate poverty and Â unemployment in the state as Â he mentioned Â other agricultural projects the government is committed to, including Â itsÂ  investment in the Â oil palm revolution also at Ore where he said the transplanting and maintenance of Â N1 million Malaysian oil palm seedlings is ongoing and Â the cocoa revolution through the revitalization of the Â state cocoa plantation at Oda , with the establishment of Â a chocolate academy.

The Governor assured of his administrationâ€™s support for the pro-farmers and agropreneurs to carry on their agricultural business outside the premises of the agro business cities through different opportunities, including grants, loans and access to land.

HeÂ  said Â the state governmentÂ  has entered into partnership with IITA and other international organizations to provide technical support for the transformation of the Ore Agro city into a world-class international agricultural centre.

According to him, the upgrading of the facilities at the centre, include complete renovation of 280 capacity hostel block,Â  three dams and 250 pounds, as well as Â the construction of new structures such as 16 poultry houses, recreational centres, library andÂ  guest house among others.

â€œMimiko offered that â€œPart Â of Â the strategic location of Ore agro business city is the proximity to the Ondo State 30 megawatt power station where we intend to provide electricity for the agro business city to power the processing plant to be established, such as seed processing plant and the multi-purpose processing factory, which involves feed mill, chicken processing and crop processing all of international standardâ€.Â He also commended President Goodluck Jonathan and the Minister of Agriculture for the Federal Governmentâ€™s giant stride in the area of agricultural development.