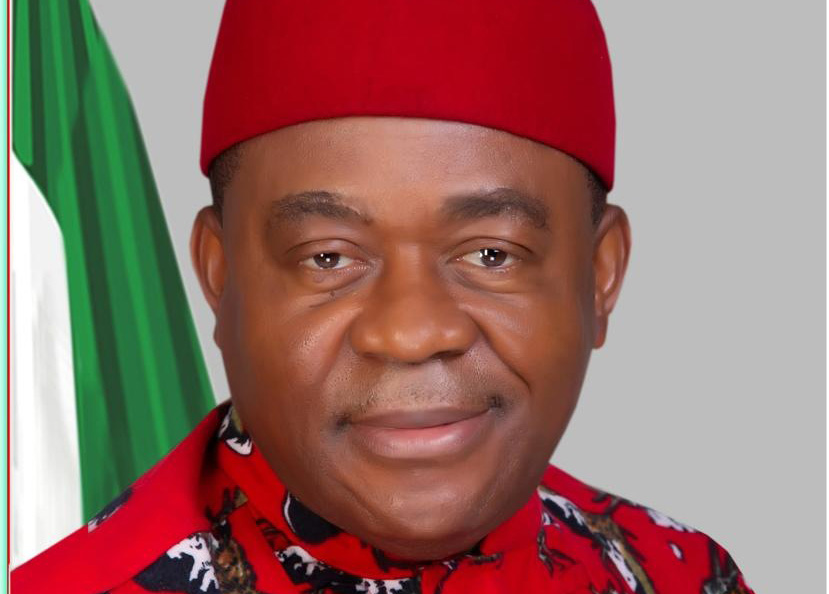 The African Development Bank (AFDB) says it is proposing an integrated project to tackle rural roads, erosion menace and waste management in the two Abia cities of Aba and Umuahia.

The Country Representative of the bank, Dr.UsmaneÂ  Dore, stated thisÂ  during the bank’s preliminary visit to the state to see things.
He pledged the bank’s partnership to the state, pointing out that Abia State Governor, Chief Theodore Orji, was one of the first governor’s to reach out to the bank for assistance.

According to him, the AFDB has a tradition of partnering with states adding that rural roads in the two cities will be strategically rehabilitated and updated.

To that end, he said that the bankâ€™s rapid assessment team has been sent to the state for assessment and implored the state to cooperate with the team to fast track the project.

Receiving the team led by the Minister of Finance and Coordinating Minister for the Economy ,Dr. Ngozi Okonjo Iweala, Governor Orji assured that the state will cooperate with the bank as it is ready to abide by the rules as well as contribute its quota to the project.

He stated that the perennial problem of rural roads , erosion and waste management has continued to plague Aba despite the huge sums of money being sunk into the city by the state government to address the problems.

The Governor said there was need for an external body like the AFDDB to assist the state as the problems were beyond its scope and thanked the federal government for the interest it has shown to Abia State.

Earlier, the Minister of Finance and Coordinating minister of the Economy, Dr. Okonjo-IwealaÂ said theÂ  the objective of the visit is that the ADB has agreed to work with Abia State and bring some more benefits, maintaining that it is designed to cement the Governor’s legacies in the state.

According to her, President Goodluck Jonathan is desirous to work with states to make things better.