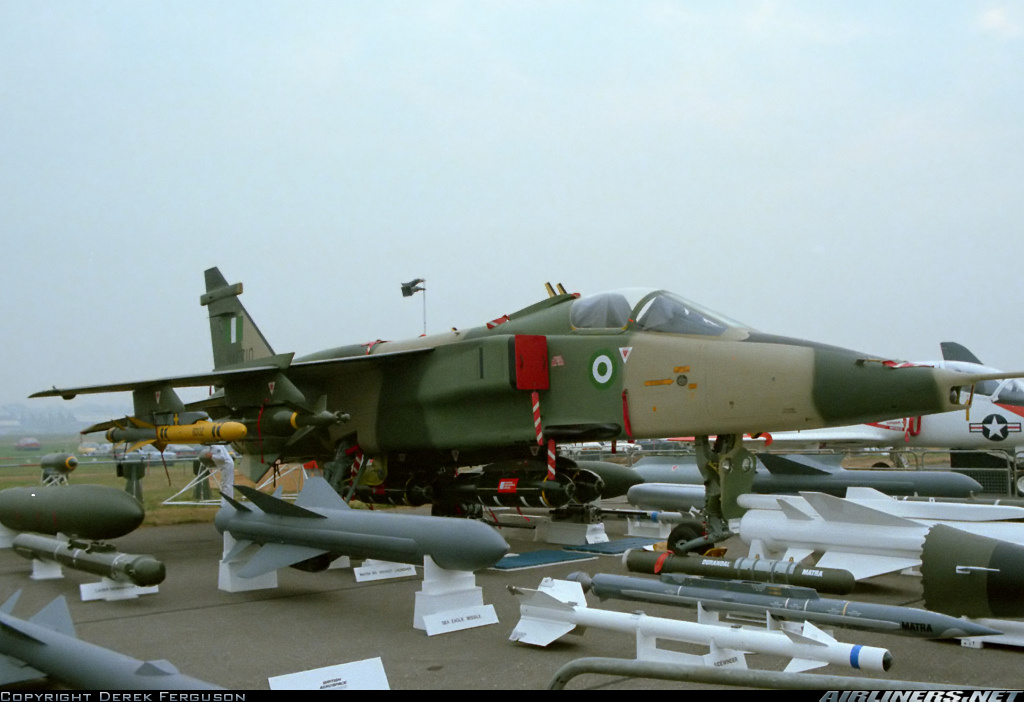 The Nigerian Air Force has approved the development of an airstrip in Bayelsa State to fast tract development in the state and the region.

During a meeting with the Air Officer Commanding Mobility Command, Air Vice Marshal Samuel Abosede and the Flag Officer Commanding Central Naval Command, Rear Admiral Peter Agba, the state governor, Seriake Dickson, described the approval of the airstrip in the state as a project that would fast track development and pledged the support of the state. He said the state was military friendly.

â€œNo meaningful development can be achieved in an environment without lasting peace. The investment in the Nigerian Military is a worthwhile investment that will be rewarding to generations yet unborn,â€ he said.

Governor Dickson, accordingly, announced the donation of a piece of land to the Mobility Command, as well as the Nigerian Navy, so as to enhance the operations of the airstrip.

He further said that the land approved for the Central Naval Command would also be used for the construction of its permanent site, research institute and other social amenities such as hospitals and schools.

Stating his reasons for the visit, Air Vice Marshal Abosede said he and his men were at Creek Haven to intimate the Governor of the progress they have been making in the state and various ways the Nigerian Air Force would partner with Bayelsa State to fast track development.