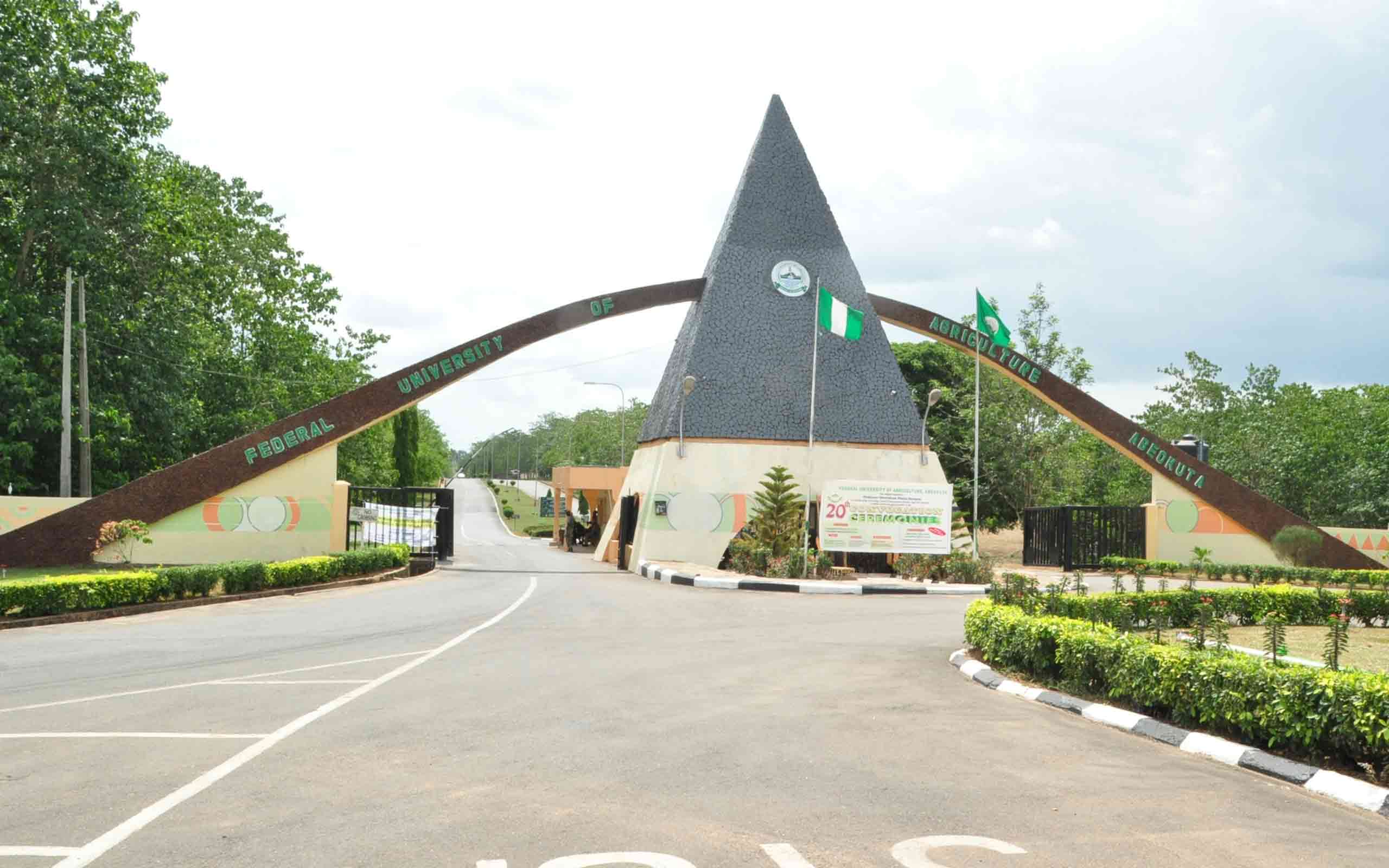 At least 50 former Niger Delta militants will undergo training at the Federal University of Agriculture, Abeokuta (FUNAAB) as part of the Federal Governmentâ€™s amnesty programme.

They will be trained in various aspects of agriculture at the institution of higher learning.

This was revealed by a don of the institution, Dr Kayode Akinyemi at a press conference on Monday ahead ofÂ  the 21st and 22nd Convocation of the university.

According to the lecturer who is the Director of Academic Planning at the institution, the ex-militants will be trained in poultry science, crop improvement, livestock production, environmental management and other areas of agriculture.

According to him, â€œthe programme is a brainchild of the Federal Ministry of Agriculture. The Federal Ministry of Agriculture chose the institution on the strength of the fact that FUNAAB is now a centre of excellence in agricultural development and sustainable environment. Arrangement is on to train the former Niger Delta agitators in some agricultural practices that will eventually lead them to acquiring some competence, thereby becoming engaged.â€

â€œThis programme is part of the efforts to rehabilitate these ex-militants. It is going to be for three months, a short term training, which will later snowball into degree and Post-graduate degree programme. The Federal Government is going to be responsible for the payment of the fees for the 50 first batch students,â€ Akinyemi stated.

The don also disclosed that apart from the ex-militants, the institution has so much improved on its curriculum, that graduates from the school should be employers of labour as against the old practice of looking for non-existent white collar jobs.

Meanwhile, the institution will on Saturday graduate 3,859 first degree and postgraduate students. The Vice Chancellor of the institution, Prof. Olusola Oyewole disclosed this during a press conference Monday at the newly built Conference Centre in the institution.