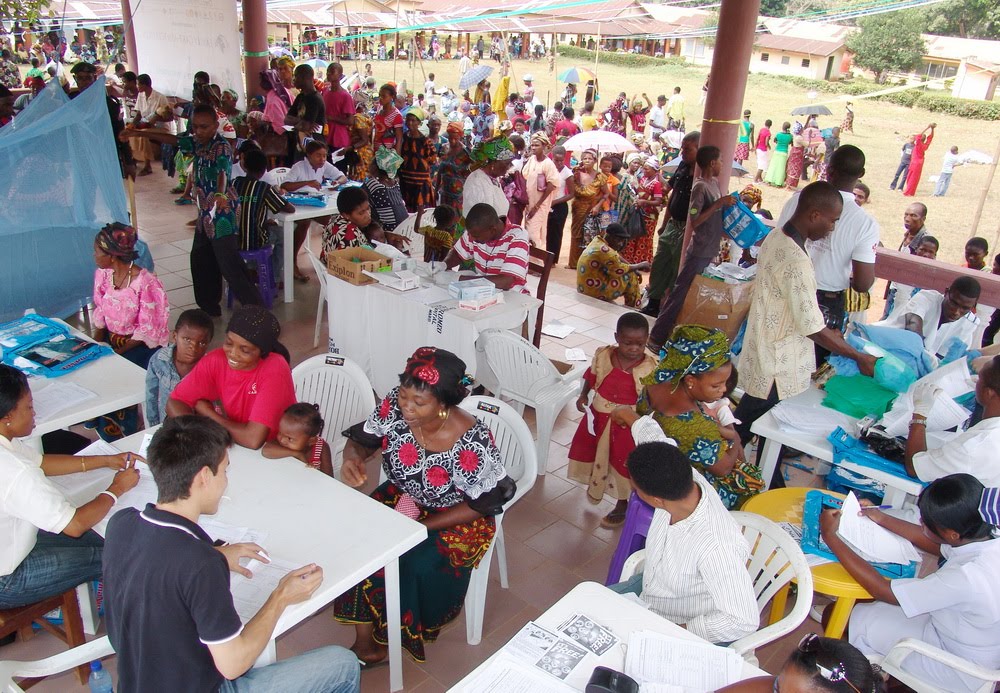 The coordinator of the programme, Dr. Hyginius Ogbonna, told Daily Independent at the weekend that at least 4,000 patients were expected to_ benefit from the first phase, which began on Friday.

Ogbonna said that the free medical care was being sponsored by the governorship candidate of the All Progressive Grand Alliance, Dr. Alex Otti. He said four local government areas, Umuahia North, Umuahia South, Isuikwuato and Ikwuano, would be covered during the exercise.

Ogbonna said that no fewer than 500 patients were expected to turn out for the programme in each of the eight centres in the benefiting local governments. He said that the programme was initiated to provide medical treatment and counselling for age-related ailments such as high blood pressure, diabetes, arthritis, peptic ulcer, low-back pain and malaria, among others.

â€œHowever, we are not rejecting any patient or ailment after diagnosis. The motive is to help the indigent people in the rural communities, who cannot afford to seek medical attention in the hospital,â€™â€™ Ogbonna said.

He further explained that the medical team comprised six doctors, nurses and other para-medics. He said that community leaders and churches helped in mobilising the people for the programme to ensure its success.

Ogbonna, who admitted that the programme might be interpreted to have political undertone, said, â€˜â€™the important thing is that the poorest of the poor in our society are given free access to medical care.â€™â€™