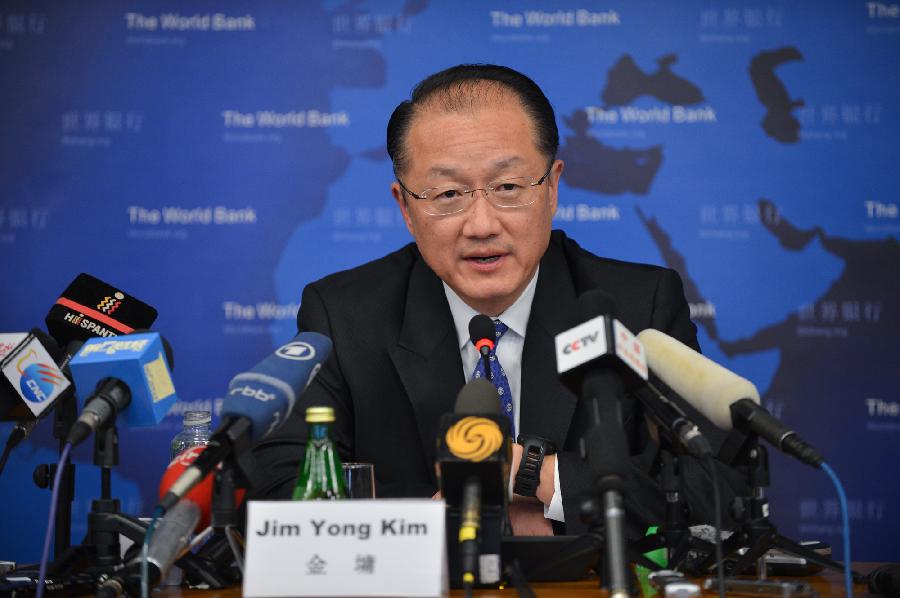 The World Bank Group has asked Nigeria and other developing countries to ensure the growth of private sector investments this year.

It said that following another disappointing year in 2014, developing countries should see an uptick in growth this year by removing any unnecessary roadblocks to private sector investments.

The report quoted Mr. Jim Yong Kim, the World Bank Groupâ€™s president, as saying, â€œIn this uncertain economic environment, developing countries need to judiciously deploy their resources to support social programmes with a laser-like focus on the poor and undertake structural reforms that invest in people.â€

He spoke further: â€œIt is also critical for countries to remove any unnecessary roadblocks for private sector investment. The private sector is by far the greatest source of jobs and that can lift hundreds of millions of people out of poverty.â€