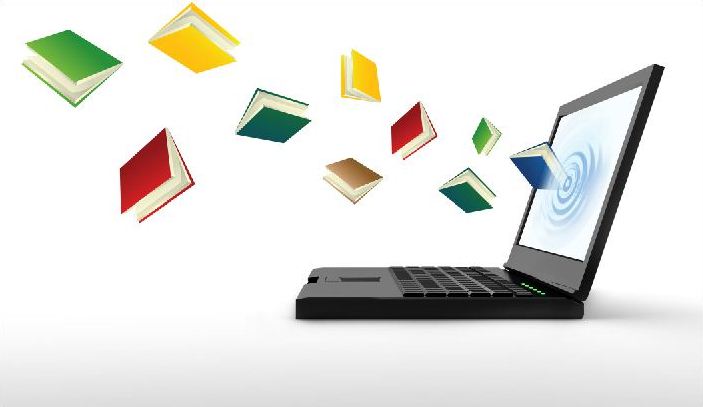 Imo State Government has unveiled the first phase of its 100-person capacity digital electronic library and resource management system in its bid to promote qualitative education and research development in the State.

The New Library Complex, Owerri, as it is called, is a replacement of the old State Library, which was pulled down at the Bank Road location, adjacent the Government House; a place regarded as too noisy for a library complex.

The site now houses the new magnificent Imo Ecumenical Centre (also called Government House Chapel), the first of its kind in the state, since its creation in 1976.

Addressing staff of the Imo State Library Board, Governor Rochas Okorocha said government embarked on the project following the importance of e-learning system in education and research development.

The Governor said there are plans to replicate the e-library facility in all the institutions of learning in the State, to give students research and interactive learning opportunities free of cost.

He urged Imo people to avail themselves of the library facilities, while he charged the staff of the State Library Board to be duty-ready to attend to users of the Library.

Earlier, George Opara, the chief operations officer of Centre Point Network Limited, said the company, after a thorough feasibility study, developed a design which was approved by the State Government; pointing out that the first phase of 100-person capacity has been completed while the second and final phase will commence immediately.

Ngozi Amadi, the director of Imo State Library Board, commended Governor Okorocha for the feat achieved in relocating the library to a more conducive environment, and for the world class electronic system.

She assured the governor of support of the staff to the programmes of the rescue mission administration.