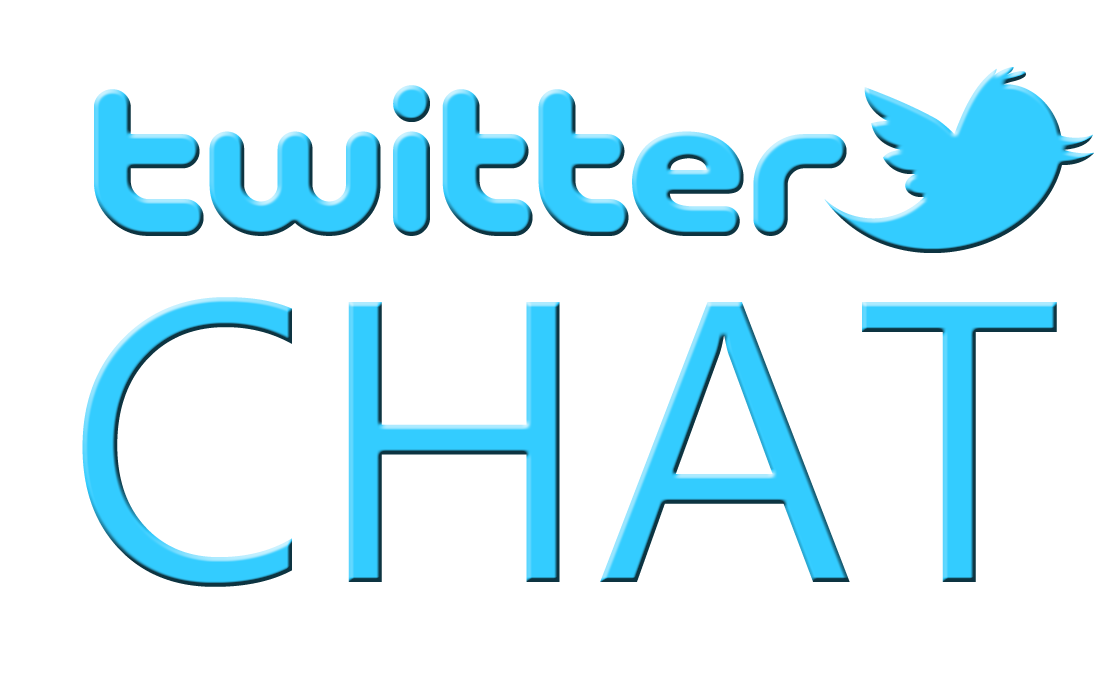 Working in conflict impacted communities poses lots of risks both to the communities and also to the organisation. A lot of times intervention projects or private sector investments are hardly conflict neutral; bringing with them a lot of dynamics that tend to impact either positively or negatively on the conflict landscape of the host communities.
Most times these conflicts have severe impacts on the intervention or investment and often endangers staff and infrastructures. It also has a long term effect on the communities; most times tearing groups apart and leaving them worse off than before. We have often seen examples where the citing of an industry, the erection of a manufacturing plant and or the construction of a road has had severe negative effects on the conflict dynamics in the host communities to an extent that it had resulted in bloodshed and destruction of properties amongst residents of the host communities.

This doesn’t mean of course that such interventions are bad in themselves, it only means that adequate measures were not taken to discover the potential positive or negative impacts of these interventions or projects on the already existing conflict landscape.

This twitchat attempts to bring to fore the very many issues that could arise as a result of being conflict blind in development and offers a road-map through which development actors can implement projects in a manner that nurtures positive impacts on the conflict dynamics.

Nkasi Wodu (@wodunkasi) Â is a Lawyer, with specific interest in Conflict sensitivity,Â GovernanceÂ and Human Rights. He currently works as a Peace BuildingÂ Officer at PIND Foundation.Â He holds a LLB from Rivers State University of Technology and a B.L from the Nigerian Law School.