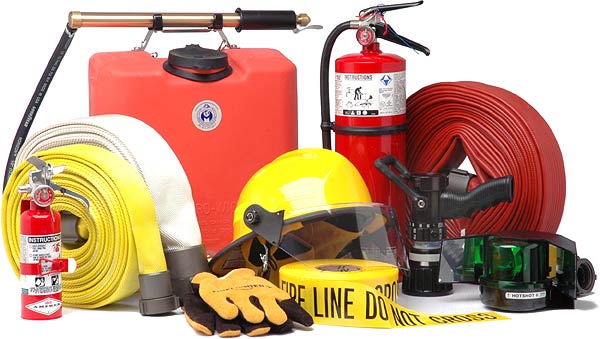 Commending the management of the Commission for the donation, the state Governor, Theodore Orji while handing over the equipment to the governor at the premises of the Michael Okpara Auditorium, said that the two fire engines and two water tankers could not have come at a better time.

Orji said: â€œThe sophisticated fire-fighting trucks from the NDDC have strengthened the fire serviceâ€™s efforts to tackle fire outbreaks in any part of the state. It is a blessing that has come to us from the NDDC and we thank the commission for it.â€

He then charged personnel of the state fire service to take advantage of the new equipment to improve on their response time to distress calls, adding that they were now better positioned to function optimally.

The governor, however, noted that the sophisticated equipment called for proper training and handling by the fire officers. Orji urged the fire service to collaborate with the NDDC in getting appropriate training for those who would handle the trucks.

Abia State representative on NDDC Board, Chief Sam Nwogu, noted that the fire-fighting equipment was the commissionâ€™s contribution to the efforts to check the destructions that often come with fire outbreaks.

Nwogu said: â€œThe equipment will help in fighting fire in any part of the state, thereby helping to protect lives and property. The donation was made in response to the need for more fire-fighting equipment by the state fire service.

â€œWe believe that the new trucks will enhance the effectiveness of the fire officers and improve their response time to emergencies.â€

The Controller of Abia State Fire Service, Mr Victor Gbaruko, said that the new fire trucks would go a long way in helping the fire service to contain the ever increasing incidents of fire disasters in the state. He noted that in the last four months, 90 fire incidents, including three in schools, were recorded in the state.