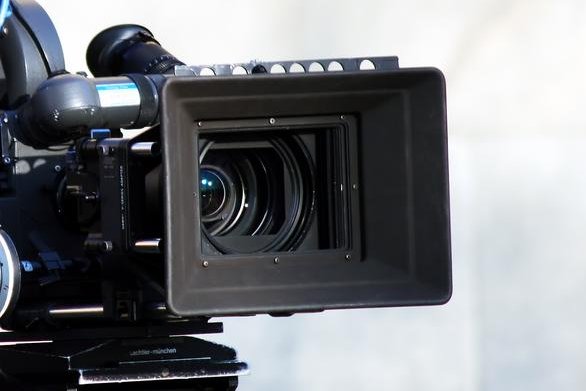 A Nigerian based NGO is training young women living in the Niger Delta in film production so they can tell their own stories. With the successful production of a documentary called “Daughters of the Niger Delta”, the organisation kicked off an awareness campaign, taking the film to various communities in the oil region.

These women are learning new skills in video production in the hope that they can use this new information to address social issues affecting their communities. The promotional clip by local NGO, “Media Information, Narrative Development”, or MIND, is part of the organisationâ€™s approach to training women in Nigeriaâ€™s oil rich Delta region, to document their own stories and become more proactive in addressing problems here.

Millions of Niger Delta residents who depend on fishing and farming still live in poverty in an environment damaged by oil leaks from pipelines passing through the deltaâ€™s creeks. It was these issues plaguing the region that led MIND to launch the program to educate residents about their rights.

The program started in 2013 and has been able to train nine women who have successfully produced a movie called “Daughters of the Niger Delta”.

The film project was partly sponsored by the German embassy, and trainees are selected from the most affected communities. The organisation is currently taking the movie to various neighbourhoods affected by oil spills and it has been shown in over 50 communities.

Many oil spills in the delta are caused by oil theft and pipeline sabotage, a crime committed daily in the region, where frustrations among millions of people run high from a damaged environment.

One person on the course was a radio personality, until she was selected by MIND to be trained as a filmmaker. She later went on to help produce “Daughters of the Niger Delta” and now works for the organisation.