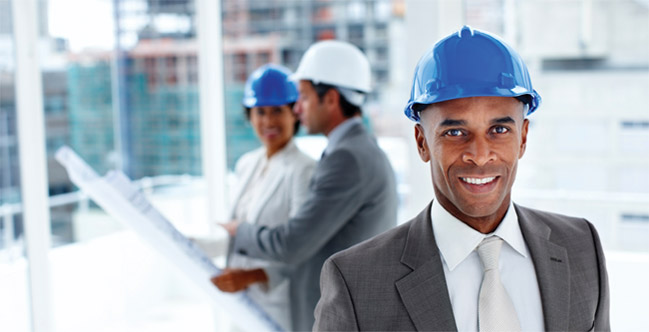 As part of its determination to reduce graduate unemployment among its youths, the Ondo State government has engaged 900 unemployed graduates in the area of Information and Communication Technology (ICT) and Electrical Engineering.

A statement issued by the state Commissioner for Information, Hon. Kayode Akinmade explained that among the lot, 100 first degree holders in Electrical Engineering had been engaged through a Federal Ministry of Power assisted programme after a training in Abuja.

Another set of 800, he said,Â  on Friday concluded a one-day training on ICT in Akure , the state capital, following which jobs would be provided for them based on their proficiencyÂ  in the same area of skill acquisition..

The training was done in conjunction with the Federal Ministry of Communication Technology andÂ Â Â  Rockefeller foundation.
Mr Iroju Ogundeji, the commissioner for employment and productivity, represented by the ministryâ€™s permanent secretary, Mr. Olushola Omotosho at the opening ceremony of the Akure training workshop thanked the minister of communication Technology, Mrs.Omobola Johnson for her deep interest in the State and for selecting the state as one of those to benefit from the Programme.

Iroju particularly appreciates the efforts of Governor, Olusegun Mimiko for what he described as his financial support to the ministry in ensuring that the problem of unemployment in the state was brought to an end through various programmes for poverty reduction, youth empowerment programmes.

The commissioner said it was on record that the state government through the ministry and other agencies had made great impact through the training of appreciable number of youths in various skills and by giving them low interest loans to make them employers of labour rather than seekers of employment.

Speaking at the training, Mr Ugochukwu Nwosu of Rockfeller Foundation said unemployment is real and that it is a global problem where the few jobs that are available cannot go round the teeming qualified population, adding that the on line work is one of the work that one can do easily from any location via a computer with internet connection.

Ugochukwu stated some benefits of online jobs to include consistent income, access to basic needs of life, social relevance among others.Â Â  One of the participants Kola Lawrence a graduate of History and International studies from Adekunle Ajasin University, Akungba Akoko who hails from Ile- Oluji Okeigbo thanked the government for organising the programme, which he described as very laudable for unemployed graduates in the state.