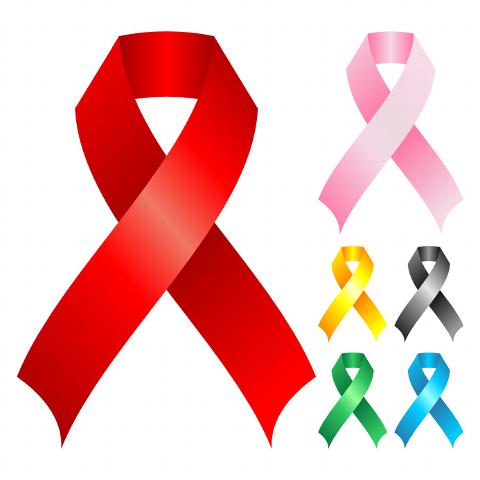 The Imo State Government will next month inaugurate a treatment complex known as Imo Foundation Complex, built at a cost of about N150 million.

Briefing journalists on Monday after inspecting the complex located in the outskirts of Owerri metropolis, Director of the Imo Foundation, Mrs. Ngozi Njoku, a lawyer, disclosed that the complex was built and modelled after the MD Anderson World Cancer Centre in Houston, the United States, adding that equipment necessary for take-off, have been shipped, hoping to arrive Nigeria in November.

She said the construction of the project was made possible by the Imo civil servants, whose salaries were deducted over the years for the project, thanking them for authorising such deductions for the purpose.

According to her, training programme for the health workers who would handle and operate the equipment is to be undertaken by some foreigners who are to treat the cancer and kidney patients.

Thanking the state governor, Chief Rochas Okorocha, for giving her the opportunity to serve in that capacity, she disclosed that her trip to the US was for the project.

On the centre’s 20-bedroom guest house, she disclosed that the governor authorized such for the safety of the foreign health personnel who will live there and there security guaranteed.

“The project has cost between N130 and N150 million. I owe gratitude to civil servants in the state for their financial contribution to it, by monthly deduction of certain percentage from their salaries. Here, we are going to have volunteer health workers and health officials. We don’t want a situation of strikes. The premises is called Imo Foundation Complex and we want to commission the place in November.”

According to her, the foundation being the brain child of Okorocha on his assumption of duty in 2011, said it was legalized by legislative act, stressing that many people had benefitted from treatment of both kidney transplant in India, which in most cases, costs N6 million.

Njoku appealed to philanthropic citizens to donate to the foundation for such treatments.