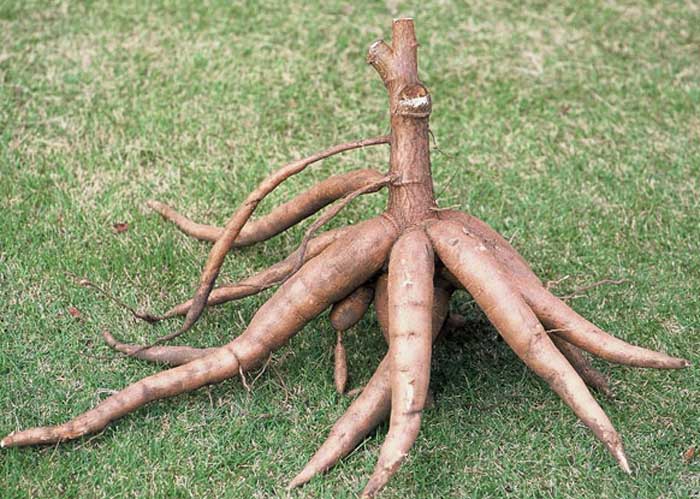 THE Coordinator of Fadama 111 Project in Cross River, Mr Bassey Elemi, has said that a Chinese firm will establish a cassava processing plant in Yakurr Area of the state.

Elemi told the News Agency of Nigeria (NAN) in Calabar that the plant, when established, would be fed by cassava produced by Fadama User Groups clusters in the area. He said that under the World Bank-sponsored Fadama extension project, Cross River would engage in cassava production with each cluster cultivating a minimum of 20 hectares of cassava. NAN recalls that Fadama 111 project ended in February but the World Bank extended the programme in some selected states in the federation, including Cross River.

According to Elemi, “we are looking at each cluster having a minimum of 20 hectares of cassava farm and it can be as large as 100 hectares. You know we have a very large expanse of land for cultivation in Cross River state. The areas with such expanse of land, include Akpabuyo, Awe and of course Yakurr, where a Chinese company plans to establish a factory. So, under the Fadama extension programme, you can have as many as nine clusters in a state. Each cluster will have a factory to process the cassava that is produced in the catchment area.â€™â€™

The World Bank has set aside $200 million for Fadama 111 extension project. According to the coordinator, the state government targeted to get 10 million dollars from the grant as an additional financing for cassava production.

He further stated that under Fadama 111 project, the state government paid its counterpart funds for five years – 2008 to 2013. However, 18 local governments in the state had not paid theirs completely. The 18 councils are collectively owing N108 million for three years. We are making efforts to see that the outstanding funds are paid,â€™â€™ he said. I am sure that as we present our case for additional financing, the issue will be resolved.â€™â€™ (NAN)