Governors of NDDC states to tackle poor funding of commission 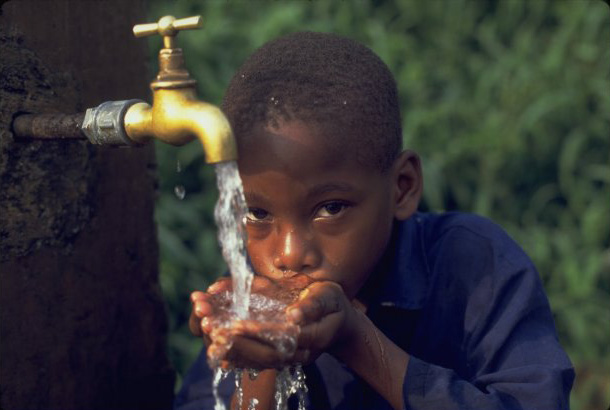 The Cross River State government yesterdayÂ awarded a N2.4 billion contract for the construction and expansion of the Okpoma,Â  Yala water scheme.

This is coming barely a month after the government awarded contracts for two other water schemes, including the Phase 2 of the Ikom Water Project.

Speaking during the contract award signing ceremony yesterday, the Commissioner for Water Resources, Engr Elemi Etowa said this was part of efforts to attain the 2015 Millennium Development Goals (MDGs) of providingÂ  potable water to over 80 per cent of its populace.

Etowa said: â€œAll the necessary facilities in terms of funding needed to actualise the remaining water projects have been secured from donor agencies and we are working towards the full implementation of the various projects within the shortest possible time.

â€œAt the exit of the Imoke-led administration nextÂ year, we will surpass our target of delivering potable water to 80 per cent of the urban populace and 80 perÂ  cent to rural dwellers through our intervention in Rural Water and Sanitation Agency (RUWATSA). â€œWe hope that by the time we commission all the projects earmarked, we would have exceeded this target. We are going to Okpoma and other rural areas to revive lives through the provision of potable water because as they say, water is life. Let me assure Cross Riverians that we will deliver these projects according to specifications and on schedule, none of them will be abandoned.â€

In his remarks, Governor Liyel Imoke, who expressed excitement at the successful implementation of the various water projects across the state, pointed out that â€œthis particular project is very significant because it covers over 14 communities in a very challenging terrain.â€

Stressing the importance of Public Private Partnership (PPP)Â  of the state government, he said with the policy in the state, â€œwe believe that water projects should be maintained on PPP basis with the engagement of operators who will sustain the scheme as well as ensure quality service delivery to the masses.â€

â€œI thank the World Bank which is the implementation partner for this particular project and the French Development Bank who came into the state and appreciated what we are doing in the area of water supply and decided to support our modest effortÂ  to provide potable water to the citizenry.â€

While charging the contracting firm to bring its over twenty years of experience in the sector to bear on the execution of the projects by delivering high quality service, Imoke called on the beneficiary communities to give them the necessary support to ensure timely completion of the project.