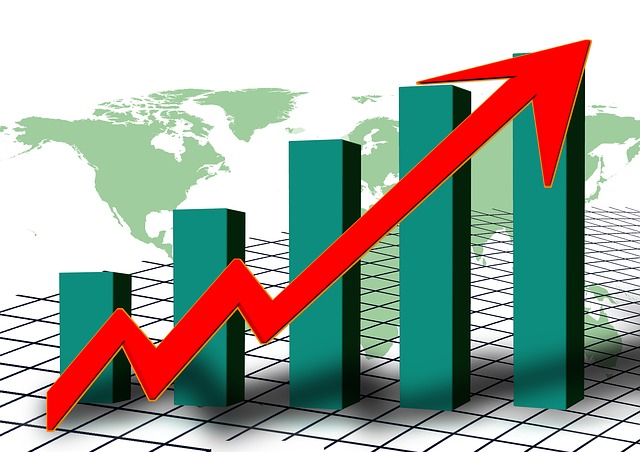 Improved industrialisation and Youth Empowerment have been identified as twin critical elements that must not be toiled with in sustaining the economy of Delta State.

This took the centre stage in Asaba, the Delta State capital at the opening ceremony of the on-going two-day Anioma Economic Summit being organized by Oganihu Anioma.

Declaring the summit open, the State Governor, Dr. Emmanuel Uduaghan while explaining the import and rationale behind the â€˜Delta Beyond Oilâ€™ initiative of his administration said that it is part of his administrationâ€™s proactive measures at seeking for alternative means of sustaining the state economy beyond oil which he described as â€˜volatile productâ€™.

Represented by the state Commissioner for Commerce and Industry, Dr. Kingsley Emu, Governor Uduaghan said at present, the state government is embarking on a number of economic strategies which among others include improved Internally Generated Revenue (IGR), enhancement of Micro, Small and Medium Enterprises (MSME), among others.
On the state Micro Credit programme which according to him captures a greater percentage of Youths in the state, Governor Uduaghan said that over 100,000 persons have so far benefited across the three senatorial districts of the state.

Also, Uduaghan said that as part of the state governmentâ€™s industrialization vision, his administration has remained committed to wooing both local and foreign investors into the state, just as he explained that his administration has been creating the enabling environment for industrialization to thrive. He therefore called on Deltans both at home and in the Diaspora to join forces with the state government in boosting the state economy by ensuring that they invest into the state.

Earlier in his speech, the President of Oganihu Anioma said â€œthe objective of this summit is to provide a platform for leaders in government and private sector, decision makers and policy developers to exchange views on policies, practices,Â Â Experience and strategies in order to stimulate economic and social development in the Delta State and Nigeria in generalâ€. It is also to promote the â€˜Delta Beyond Oilâ€™ agenda of the state government and the role of Aniuoma in a diversified economyâ€.