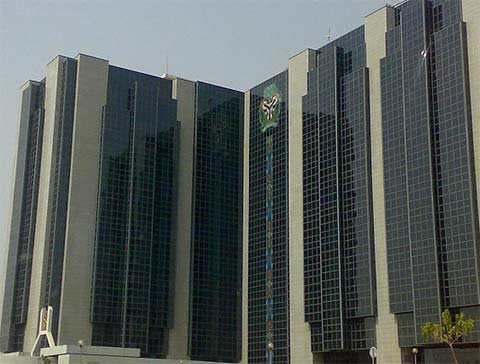 The Central Bank of Nigeria (CBN) in collaboration with the Cross River State Government recently launched and disbursed the Micro, Small and Medium Enterprise Development Fund (MSMEDF) to 700 enterprises in the state. The disbursement exercise, which saw beneficiaries access a total of N1.4 billion of the N2 billion fund, was Phase I of the scheme held in Calabar, the state capital, through the Cross River State Micro-finance and Enterprise Development Agency (MEDA)

Speaking at the ceremony, which took place at the Transcorp Hotel, Calabar, the state Governor, Liyel Imoke, expressed excitement at the level of participation of youths and women and said â€œLet me express my deepest appreciation to the President of the Federal Republic of Nigeria, Dr. Goodluck Jonathan, who has shown commitment to the growth of the private sector, but most importantly, the development and growth of new generation of entrepreneurs. This particular initiative, which is designed to support the Small, Micro and Medium Enterprise in our country can actually set the agenda for economic growth in Cross River and Nigeria at large.â€

According to Imoke, â€œthe President has demonstrated total commitment to the development of our youths through various initiatives, which we have never seen in our country before. Some of them include the YOUWIN initiatives a few Cross Riverians have benefitted from. We have seen SURE-P and several other initiatives, but today, we have seen the actualisation of the development of Micro, Small, Medium Enterprise Development Fund with the disbursement of this N2 billion.â€

Speaking on the key role the Entrepreneurial Development Centre (EDC) has played in educating the citizenry and developing their entrepreneurial capacity and on the benefits of the scheme, the governor noted that â€œWe went all out to secure a place for the CBN EDC in the state because in our vision, we understood the potential of the centre, knowing full well that it could be a catalyst for the growth and development of our private sector; something we were in dire need here in the state. Today, we are proud to say that our investment in the facility is yielding tremendous returns and I will thank my own team who have done an unprecedented job in actualising this dream, particularly MEDA that has impacted positively on the ordinary Cross Riverians.â€

Lauding the critical role played by CBN, the Governor remarked: â€œI will not forget the commitment of the CBN Governor, Mr. Godwin Emefiele, and his team for the excellent work and enthusiasm shown to grow the private sector in Cross River State after securing the slot of being among the first beneficiary states to access the fund.â€ He encouraged all those who were yet to visit the centre to do so without delay, adding that, â€œit is critical that we understand what the EDC is offering and take advantage of the centre by ensuring that we fully participate in the various initiatives to better our lot by accessing the fund to grow our business capacities. As we disburse this money, we hope and pray that out of this room, we will have new generation of entrepreneurs because of your commitment to your own success, and once you do that, nothing will stop us from getting more for other people. After this initial N2 billion, I want to assure you that Cross River will come back for more funds to grow its private sector, and direct the participating financial institution to show success while the beneficiaries must ensure judicious use of the fund.â€

CBN Governor, Mr. Godwin Emefiele, who was represented by the State Controller of the bank, Mr. Graham Kalio, disclosed that the latest survey in the country indicated that there were about 17.3 million MSMEs in operation, noting that most of them were facing serious financial access challenges, with the gap put at N9.6 trillion.

Special Adviser to Governor Imoke on Investment Promotion, Mr. Gerald Adah, pointed out that â€œPart of the Mandate of MEDA was to create the right climate and environment to encourage youths, women and the physically challenged to embrace enterprise rather than pursue careers in politics and civil service. He disclosed that in the past five years, 3,297 micro businesses have benefitted across the state while 11,194 persons have been provided with entrepreneurship training through the EDC.

In her remarks, President, Calabar Chambers of Commerce, Industries, Mines and Agriculture (CALCIMA), Mrs. Thelma Bello said they were excited that the state was gradually shifting from its hitherto civil service state to an industrial hub. She urged the beneficiaries to join the platform if they must get connected 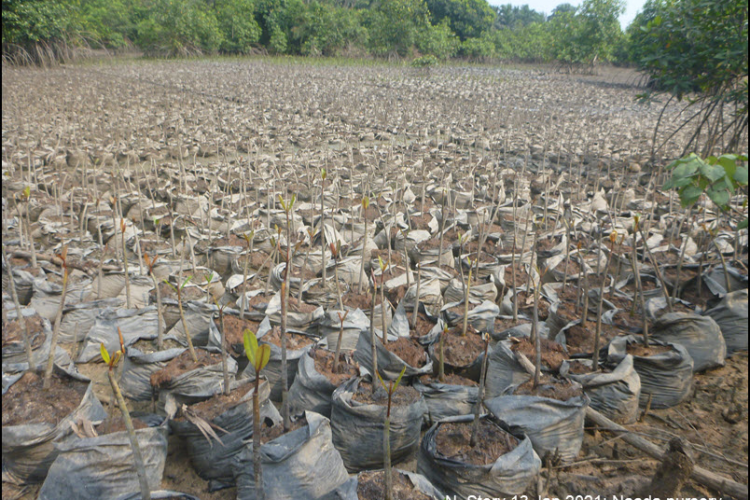