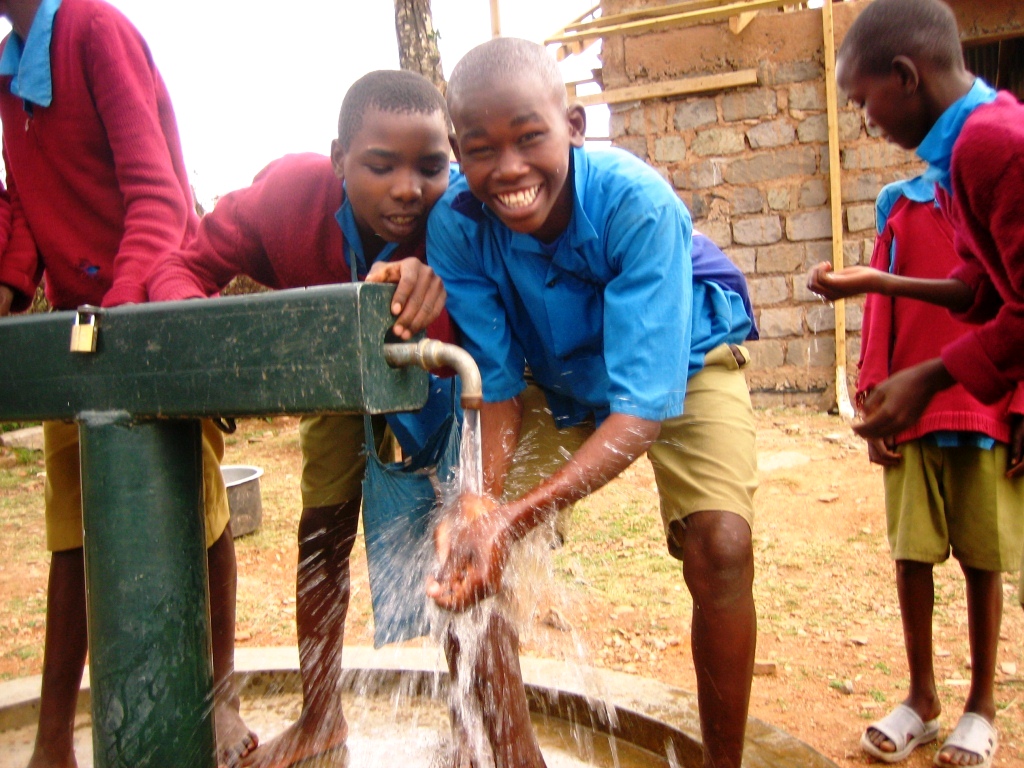 No fewer than 57 communities in five states in the Niger Delta Region are to benefit from the Federal Governmentâ€™s community water project. The Minister of Niger Delta Affairs, Dr Steve Oru, who disclosed this recently said the benefitting communities were in Imo, Akwa Ibom, Cross River, Ondo and Delta states.

According to Dr Oru, three water supply projects in Bayelsa, Akwa Ibom and Rivers States have been completed, while others are awaiting financial appropriation for award. He stated that rural communities in the Niger Delta region find it difficult to access portable water. â€œWater supply is the greatest unmet challenge in rural areas, mainly caused by either poor design or lack of maintenance. Only 45 per cent of rural communities in the South-South region have improved sanitation, even improved pit latrines. Field visits by the ministry documented that only about one quarter of the piped water systems were observed to be in functional condition. In many communities, this tragedy is compounded by the numerous dysfunctional water projects of varying ages and designs seen close by; some are unfinished, most have broken down or are missing a simple spare part. Typically, the only reliable source for these rural residents remains the unsafe water of the nearby creek,â€ Oru said.

The minister further said that the reasons for poor water supply were often technical and human rather than a function of nature. He noted that in off-grid communities, hand pumps or solar water systems with tank, tower water filtration (for taste) and standpipes were often seen. â€œGenerators are expensive and rare and thus far, applications of solar technology to water pumps have been hampered by inappropriate engineering requiring conversion from AC (solar) to DC (pump). Conversion is a weak link, apparently causing over 90 per cent of system failure in a recent NDDC solar water project. AC pumps are available,â€ he said.

The minister also pointed out that even appropriate technology required maintenance