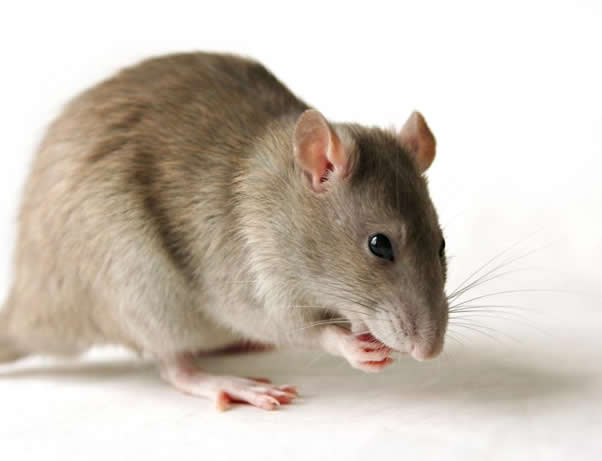 The Akwa Ibom Government on Wednesday said that it had put all measures in place to prevent the outbreak of Lassa fever in the state.

The stateâ€™s Epidemiologist, Dr Aniekeme Uwah made this known in an interview with the News Agency of Nigeria (NAN) in Uyo. He said the state had commenced an awareness campaign against the disease since September, 2015..

â€œRight now, there is no case of Lassa fever in Akwa Ibom.

â€Though, we are aware that the outbreak has spread to about 14 states in the country, the state government is doing everything possible to stop any outbreak.

â€œWe began awareness campaign since last year when we had our National Lassa Fever Day on September 27, 2015.

â€œBesides, we have done a lot in terms of producing flyers, erection of bill boards, news commentaries on radio and holding of periodic meetings with disease surveillance/notification personnel.

â€œSo with the spread of the fever, we are just trying to build on what we had already started by erecting more bill boards in three major languages in the state and make radio jingles to deepen the awareness,â€ he said.

Other measures taken, he said, included border surveillance by the Rapid Response Team around neighbouring communities with Rivers.

The epidemiologist also said the government would meet with representatives of the World Health Organisation, United Nations Childrenâ€™s Education Fund and other major Non-Governmental Organisations on prevention of the fever.