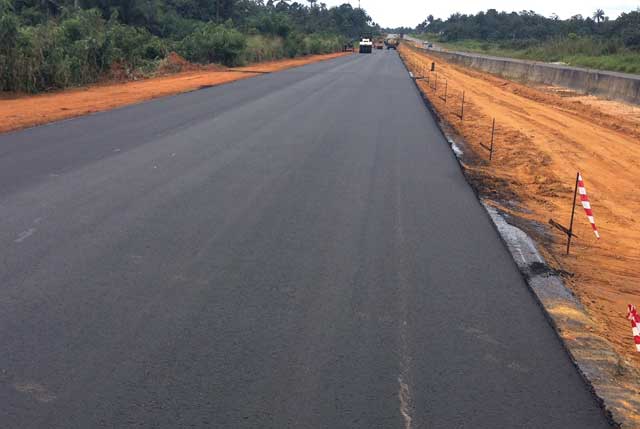 The Federal Government says it will pay closer attention to projects in the Niger Delta region especially the East-West road.

The Minister of Niger Delta Affairs, Pastor Uguru Usain said this on Thursday in an interview with the News Agency of Nigeria (NAN)â€.Â

He said a committee has been set up to review the projects.

”The auditors would examine and determine whether the work was going on as specified and job done so far was commensurate with the amount of money paid to the contractors.Â There are some payments made to contractors that werenâ€™t documented. I only avail myself the opportunity to know at the project sites during questioning” he said

NAN also reports that some of the Ministryâ€™ s projects were construction of the East-West road and 17 other road projects across the oil producing states, which are also under construction.

Some of the 17 roads projects which are at various completion stages, are the Elele road, the Obehia-AkÂ­wete-Etinam road and the Gbaregolor-Ogragbene road in Delta State.

Others are the Mbaise ring road in Owerri area and the nine skills acquisition centres which are at various stages of completion, while the 250 out of the 400 housing project have been completed.