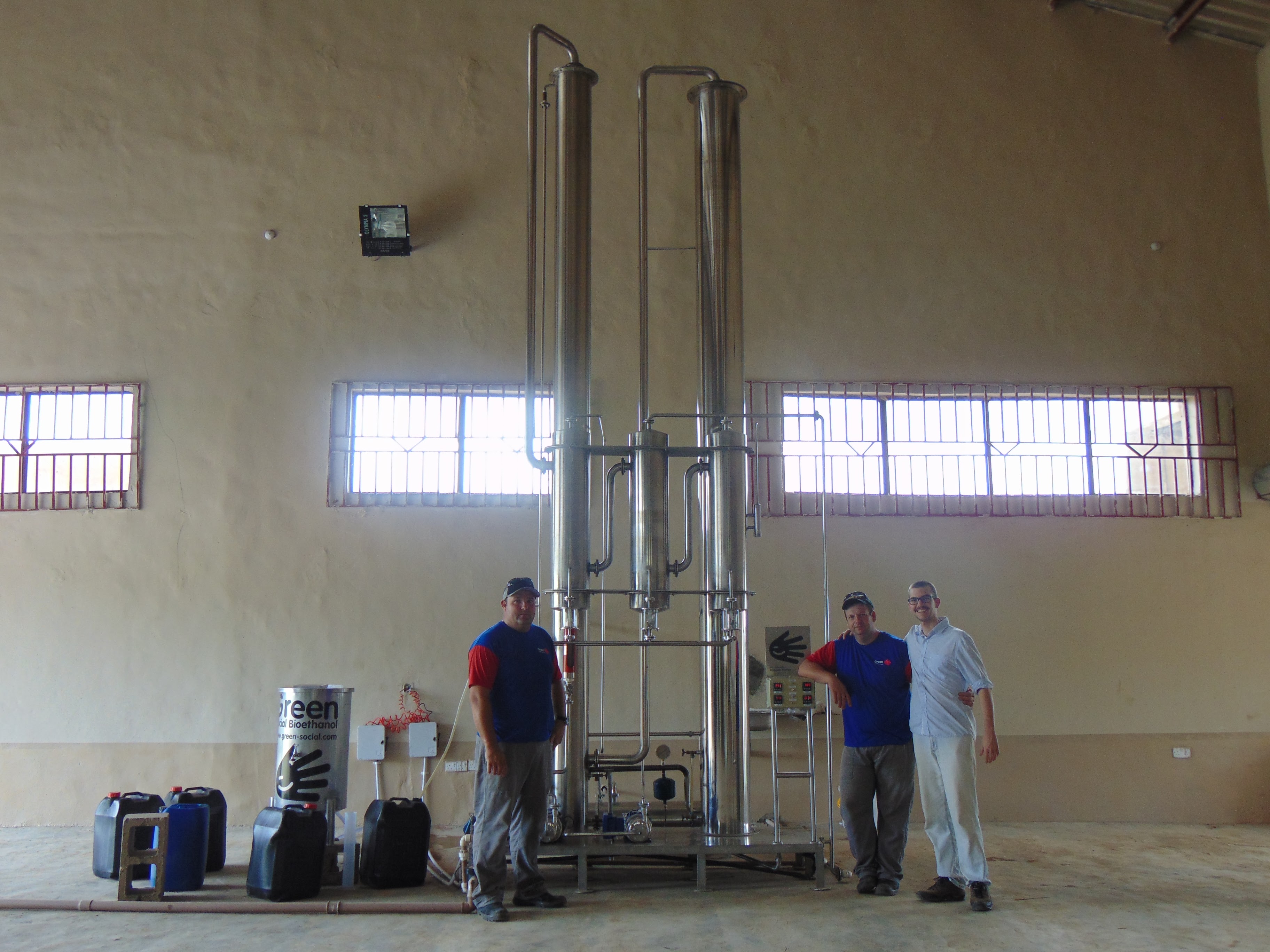 The problem of indoor air pollution caused by burning charcoal for cooking hampers the lives and health of many Nigerians, mainly women and children, who are the most affected victims. A major solution for this threatening problem is given by the implementation of modern cooking facilities around Nigerian homes which can be safely lightened up with bioethanol, a clean and renewable biofuel. 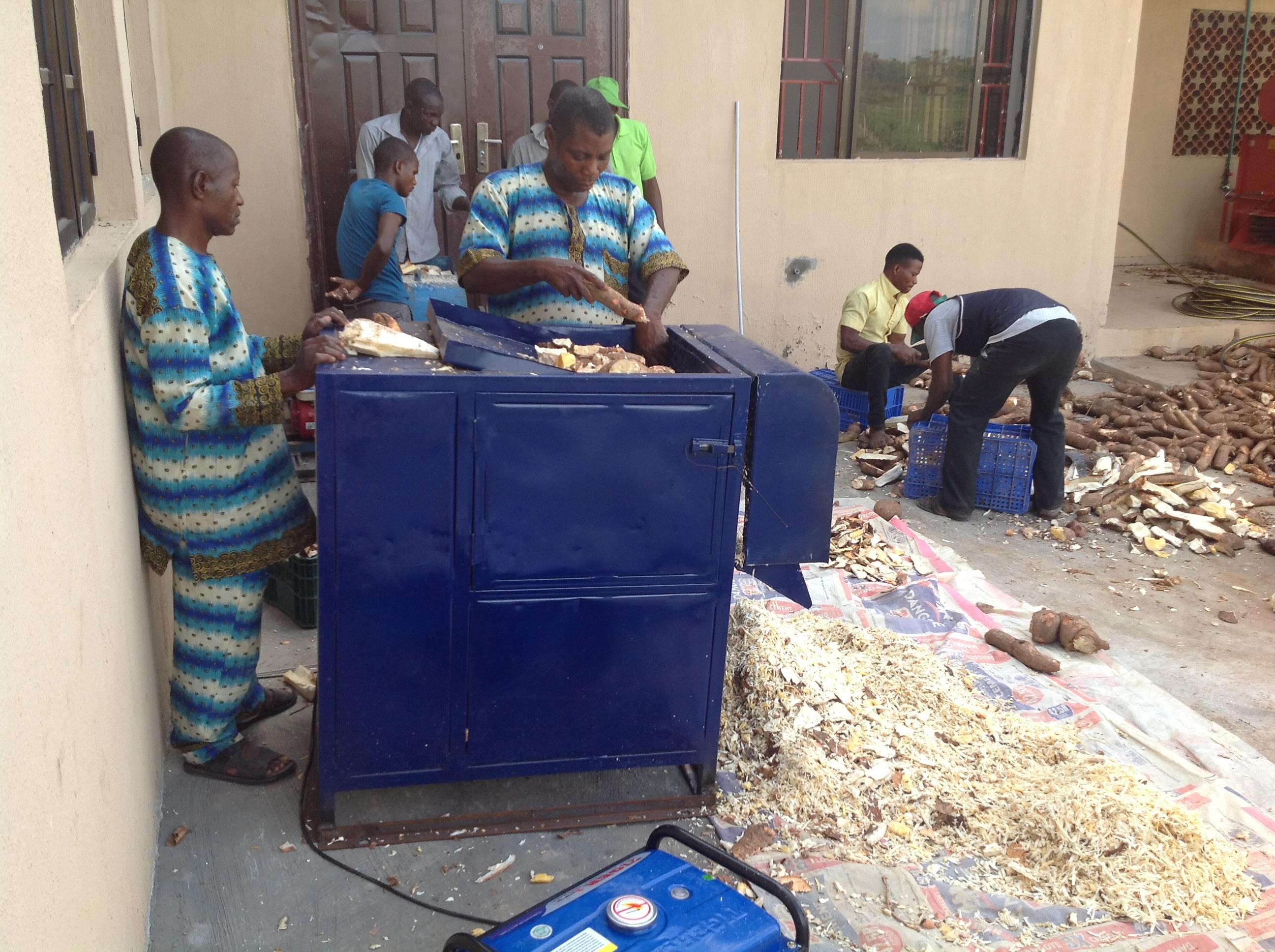 Green, in partnership with Project Gaia launched in 2015 a unique Ethanol Micro Distillery â€“ EMD in the city of Ogbomosho, Oyo State. This EMD has the capacity to produce 1.000 liters of Bioethanol per day, using local crops as resource. Greenâ€™s Bioethanol is used to fuel all Clean Cookstoves that have been freely distributed to Nigerian families. This project is a groundbreaking pilot in producing cooking fuel in Ogbomoshoâ€™s rural communities and surroundings. Placed near cassava crops and cashew trees, the equipment uses surplus cassava harvest to produce bioethanol and the peels of cashew nuts to fuel the boiler, guaranteeing a positive net energy gain. Furthermore, there are also ongoing projects for adding cashew apples, which are discarded when their nuts are ripe, to bioethanol production.

Around 8 million farmers live off planting cassava in Nigeria. Annually, approximately 38 million tons are harvested, more than in any other nation. Besides, they are also big cashew producers. The farming center for these products is located southwest of the country, in Ogbomosho, in the Oyo State. That is also the location of NABDA (National Biotechnology Development Agency) which has ordered the installation of a Green Micro Distillery.

This is a pioneering Project in Nigeria and the African continent. Besides the Micro Distillery, NABDA will provide 1000 ethanol cook stoves, known as Clean Cook Stoves. These stoves have been designed to be safe and efficient. They were chosen byÂ Project Gaia as the ideal solution for African countries. Project Gaia is a non-profit organization dedicated to the promotion of biofuels as a sustainable solution for indoor air-pollution. Project Gaia is a partner of Green and together we foster partnerships with local governments in order to develop rural areas socio-economically. 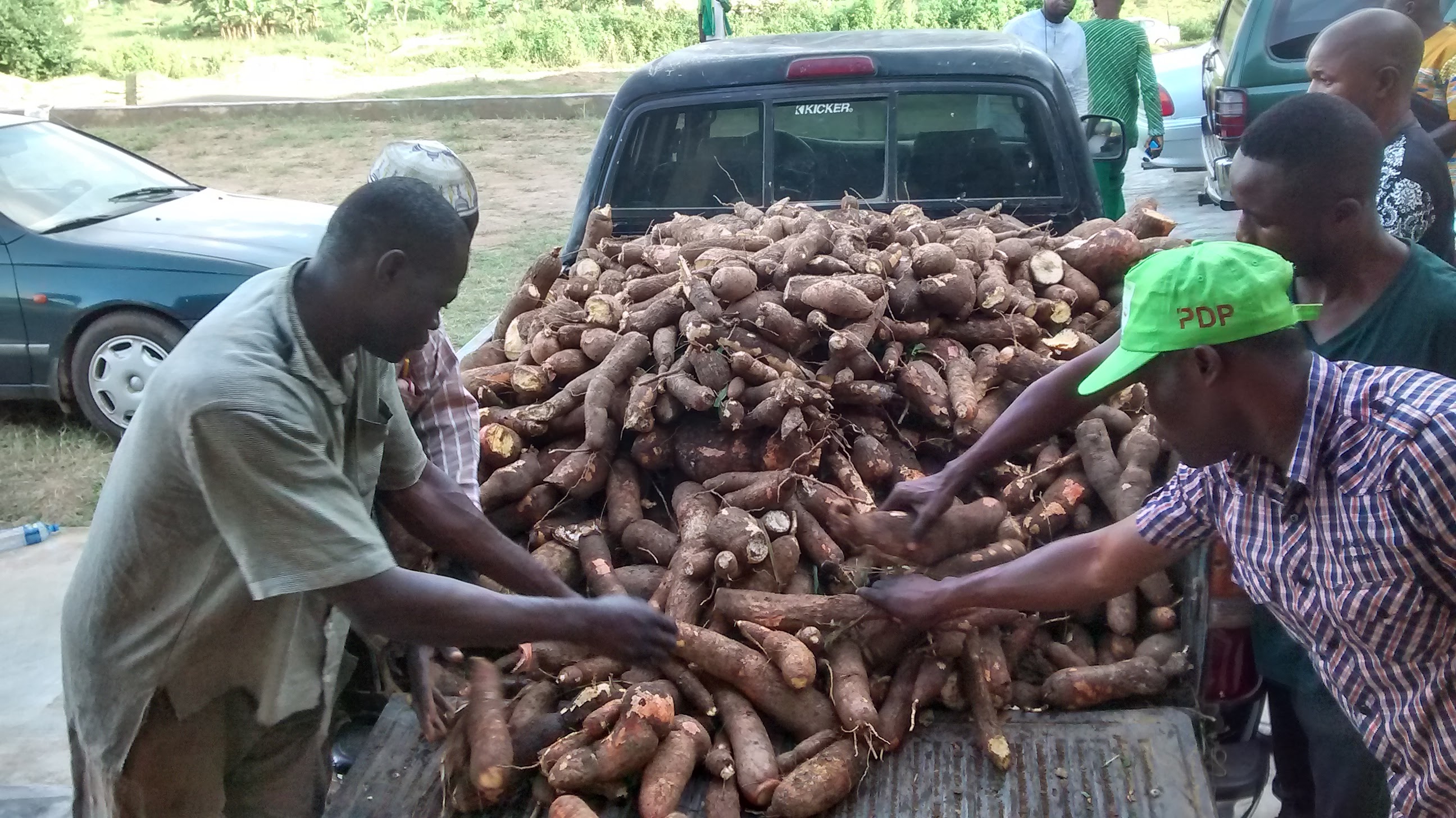 All the good stuff

Using Green Bioethanol will bring two immediate benefits to local producers and inhabitants. First, it will greatly reduce the pollution effects caused by wood and kerosene burning indoors, which offer high risks to women and childrenâ€™s health and safety. Secondly, it will open new stable markets for cassava and cashew farmers. Additionally, the ethanol-powered electric generator used by the EMD will provide electricity to several locations.

As time passes, the wide range of uses for Bioethanol will help stabilize the price of cassava. Furthermore, NABDA believes that, with its increased fuel production capacity, the country will be able to achieve energy stability, not to mention strengthen rural communities. This strategy is rooted in reducing imported petroleum-based fuel dependence via small-scale Bioethanol production.