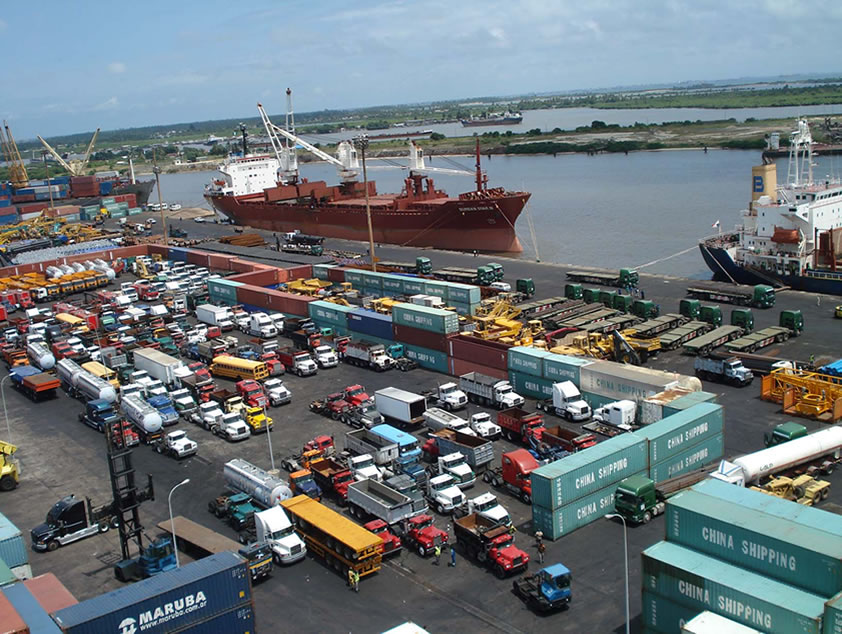 The Government of Akwa Ibom State has acquired 9,400 hectares of land for the construction of the proposed Ibaka Deep Seaport; Governor Godswill Akpabio made this known while speaking to newsmen in Abuja.

According to him, the Minister of Transport, Idris Umar, has assured the State that the final documentations for the development of the seaport are ready and will be presented to the Federal Executive Council soon. He stated that the â€œIbaka Deep Seaport project is not dead and we have identified two major harbours that can take the deep seaport â€¦ once it is presented to the Federal Executive Council and the next approval is given for the next stage, I believe we will now go into getting investors to show interestâ€¦ Developing Ibaka deep sea port is not something that is beneficial to one State alone, rather the entire nation will benefit from there â€¦ for me, port development is not an affair for one year; it is something that we as a nation must resolve to actualise,â€™ he said.

Governor Akpabio further stated that the State has plans to invite President Goodluck Jonathan for the ground breaking of one of the major industry to produce fertiliser; the ferliser industry known as Modular Urea Plant is located in Unyenge, Mbo Local Government Area of the State near the seaport, it is a new technology aimed at boosting the modular and urea refineries as well as gas.

â€œWe know very well that the port congestion that is happening in Lagos is not good for the Nigerian economyâ€¦ it is just like having international airports that are always clustered, you can never have a good air transport, just the same way that we are not having good sea transport,â€™ said Akpabio.

He expressed dissatisfaction over the delay in clearing containers, saying that some stayed too long on the sea, and the products they carried got expired before they were cleared. He pointed out that a lot of sea faring vessels were not coming to Nigeria at present due to the huge demurrage they were paying. The governor, however, noted that the economic advantage of the Ibaka seaport when developed were numerous, adding that it would ease congestion, improve the nationâ€™s economy and also create more than 20,000 jobs for the countryâ€™s largely unemployed population, among others.