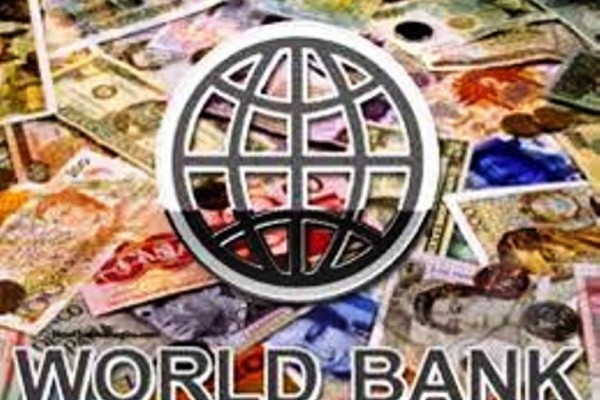 The State Employment and Expenditure for Result (SEEFOR) Project has employed 1,226 youths in Bayelsa State in the area of road maintenance and sanitation under its public works component.

Project coordinator of the World Bank and European Union-assisted SEEFOR Project, Ayens Adogu, disclosed this when members of the Nairobi City County Assembly visited the project office on a study mission in Yenagoa, Bayelsa State.

In a presentation to the team, Adogu said the project has given each of five Government Craft Development Centres $150,000 to boost technical and vocational education in the state. He said with funding from SEEFOR Project under the Community-driven Development, FADAMA III and Social Development Agency (CSDA), which are part of the Activity Executing Agencies, the SEEFOR had embarked on 26 and 30 projects, respectively, in communities across the state.

In his remarks, the Vice Chairman, Nairobi City County Assembly Committee on Budget and Appropriation, George Ocholla, described SEEFOR project as an initiative that could touch the lives of rural people.

He noted that the visit to the SEEFOR had further made them realise what the project was doing with the Bayelsa State House of Assembly in the area of Public Financial Management (PFM) reforms through legislation.

Ocholla commended the World Bank, European Union, Bayelsa State Government as well as the Federal Government of Nigeria for the robust initiative.