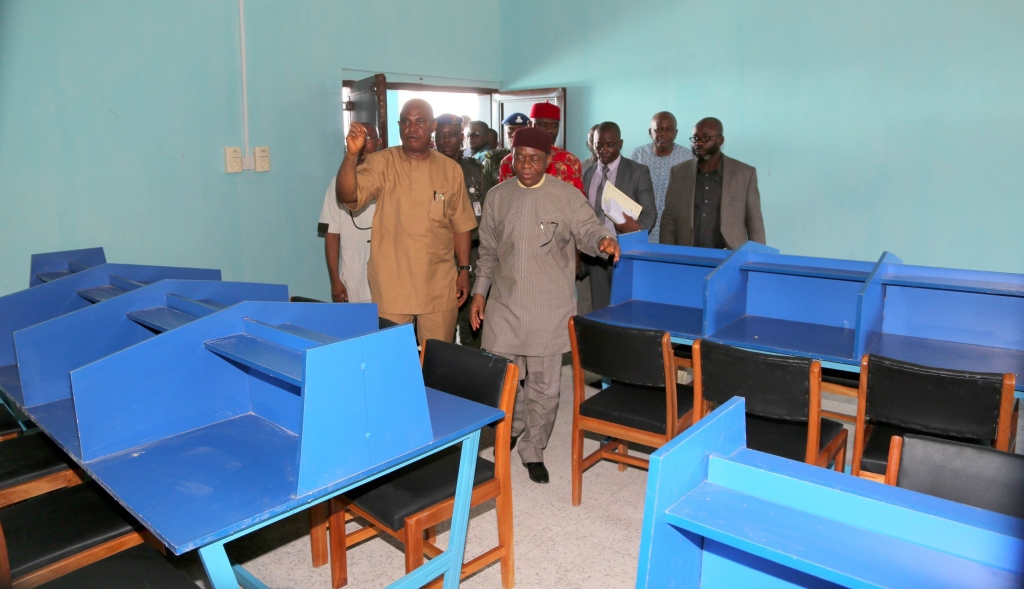 Mr. Orji says the essence of providing model schools for pupils and students in the state is to embolden and give them a sense of belonging. He stated this while commissioning the Ndume Otuka and Afugiri Model Primary Schools in Umuahia North Local Government Area, LGA.

He said that education remains a priority in his government and that government has provided a conducive environment for learning and teaching in the state.

According to the governor, one model school is located in each of the 17 LGAs in the state apart from other schools being refurbished by his government to enhance the quality of education. He said that the model schools are equipped with desks and chairs for pupils and teachers, borehole, generating set, modern library among others.

The governor pointed out that Abia students and pupils have done the state proud at various fora, adding that no resource spent in education will be counted as a waste.

Earlier, the LGA Sure-P chairman, Joseph Ogwo, said the two model schools are among the many built by Sure-P and scattered in the 17 council areas of the state. He said Sure-P has also constructed 100-bed hospitals in the three senatorial zones of the state.