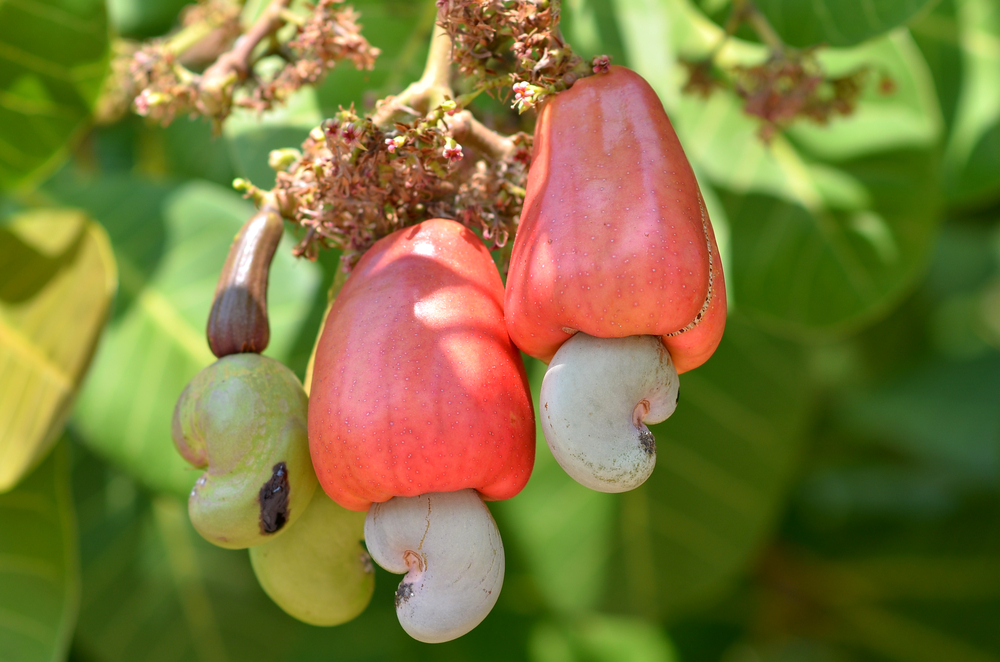 Efforts by the National Cashew Association of Nigeria (NCAN) to improve the fortunes of its members have received a major boost as the association is in talks with the United States Agency for International Development (USAID)/Nigerian Expanded Trade and Transport (NNEXTT) to strengthen its capacity to provide evidence based advocacy and facilitate access to technical assistance for its membership.

Experts have identified low production yields, low value addition, poor access to finance and high energy costs as some of the challenges facing the Nigerian cashew industry and these have constrained the sector from fulfilling its potentials as one of the main sources of non-oil revenue for the country.

Nigeria is currently ranked as the sixth largest cashew producer in the world, but studies have shown that it can quickly move to number two with the required support of key stakeholders.

NCAN is looking to develop the cashew value chain, improve crop yields through new plantings, introduce better farm management practices, efficient aggregation, storage & logistics as well as attract new investments into processing of both the raw cashew nut and the cashew fruit. These interventions, the association believes, would better harness the potentials of the sector for development.

â€œLess than 20 percent of what is produced is being processed, which means that we are exporting our jobs. No wonder there is so much unemployment and insecurity in Nigeria. The bane of the cashew sector, over the years, has been weak access to finance which has made the sector to grow inefficiently with resultant export of 80 percent of annual crop as RCN,â€ the national president of the association, Tola Faseru, said.

According to him, with appropriate incentives, the sector could easily increase annual export earnings fourfold from N25 billion to N200 billion.

â€œCapital is one problem with farmers. Every other cash crop in Nigeria that is exported enjoys assistance from government, except cashew. Cashew, which is providing significant employment opportunities, has not been given as much attention as other cash crops,â€ Sotonye Anga, the spokesperson of the association said at the weekend in Abuja.