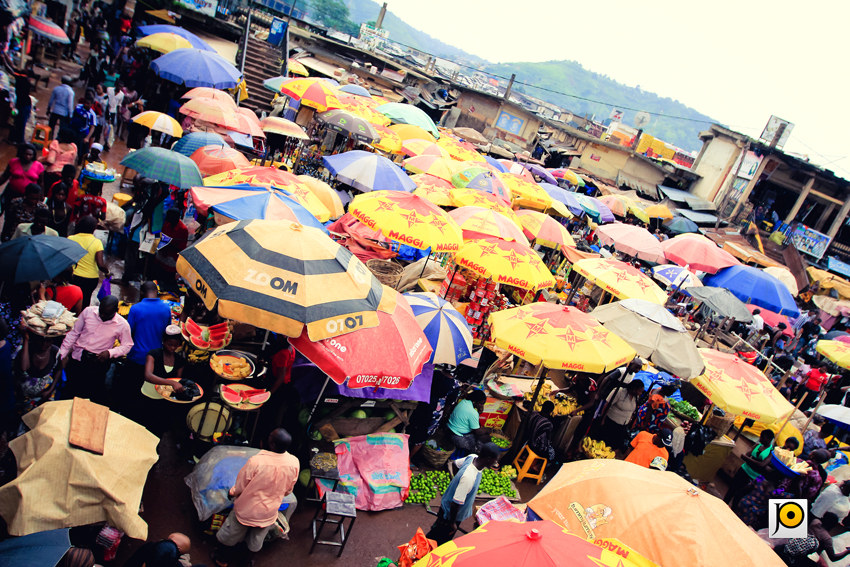 Nigeria is the most populous country in Africa and has just become the largest economy on the continent. It should be standing at the brink of greatness, not only for its own citizens but also for the region and the world.

Yet Nigeria has seen growing poverty in recent decades, violence in various parts of the country and great uncertainty about its future. Much of recent international attention on Nigeria has focused on the activities of Boko Haram, an extremist movement that has despoiled large parts of the northeast and brandished an ISIS-type Islamist ideology. But religious and ethnic conflict has been a constant problem elsewhere in the country, and a more economically driven unrest has periodically gripped the southeast delta region, home of Nigeriaâ€™s oil industry.

In the Niger delta, there are reasons to be hopeful; efforts to combine peace-building and grassroots economic development are offering the promise of progress in a once deeply troubled area. The Niger delta is the source of Nigeriaâ€™s primary wealth and home of major international oil companies.Yet the wealth from that resource has in the past largely gone elsewhere in the country or been lost to corruption. Add to that years in which oil spills have choked rivers and waterways. Petroleum, pollution, and poverty, all have thus created a toxic brew that in the previous decade produced militant gangs, stealing of oil sometimes on a grand scale and violent confrontation among electoral rivals, ethnic groups and between gangs and the government. A general and generous amnesty toward militant leaders a few years ago produced a tenuous peace, aided later with the election for the first time of a president from the delta who provided patronage and resources to followers there.

Learning from often unsuccessful past practices to help the region, Chevron established an independent U.S.-based foundation, the Niger Delta Partnership Initiative (NDPI), which in turn established a Nigerian-based and Nigerian-run organization, the Partnership Initiative for the Niger Delta (PIND). NDPI-PIND has helped people in the delta to build a broad peace-building project and to identify bases for economic growth and employment. They have also drawn on the resources of USAID, the U.K.â€™s Department for International Development, the UN Development Programme and other private-sector organizations.

The peace-building project, Partnership for Peace (or P4P), works directly with a wide range of people from various delta states â€“ security and government officials, community and business champions and directors of local non-governmental organizations. Through workshops and other educational encounters, these leaders learn to use conflict assessment tools to analyze and classify emerging conflicts and to take practical and effective peace-building measure. The result is a network of problem solvers that simply did not exist even a short time ago, empowering them to speak out and collaborate to defuse further tensions.

To generate economic growth, NDPI-PIND invested first in extensive â€œvalue chainâ€ analyses that pointed not only to possible technical advances but new market opportunities. Based on that research, work has begun helping communities in fish farming, cassava, and palm oil production, among other sectors. Catfish farmers, for example, are learning how to manage their businesses better to increase their yields and lower their expenses â€“ ultimately to serve more of the expanding demand for fish inside and outside Nigeria.

NDPI-PIND emphasize capacity building, not only in these peace and development activities but also Â through advocacy for better governance and use of the significant government resources that have been lost to corruption in the past.

The scale of these projects, each only a few years old, is still modest, but they are growing quickly. Â Especially as word spreads about the projectsâ€™ success, we see an ever-expanding circle of citizens acquiring the tools they need to make the delta more peaceful and prosperous.

All that could be sorely tested in the next year. The economic landscape of the delta has not yet been transformed. Meanwhile, the amnesty is scheduled to end, at best to be extended for an uncertain period of time. Elections in 2015 will heighten the resort to electoral militias, and the possibility of a new president from outside the delta could make the election fiercely â€“ even violently â€“ competitive.

Still, programs such as those from NDPI-PIND are setting a foundation for peace and meaningful development. It will take more than a few years to change the delta. But a model for doing so is taking shape and expanding, giving us good reason to believe that the delta will be better equipped to manage its coming challenges and to seize its enormous potential.

Among many U.S. foreign-service assignments in Africa, Lyman was the U.S. ambassador to Nigeria from 1986 to 1989. He serves on the Board of Directors of the Washington-based Niger Delta Partnership Initiative Foundation.