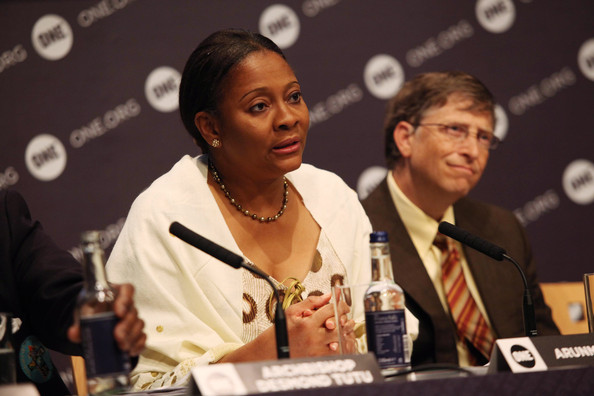 The Director-General of Securities and Exchange Commission (SEC), Ms Arunma Oteh, says Small and Medium Enterprises (SMEs) are essential to the development of the Niger Delta region.

Oteh, who made the assertion in an interview with News Agency of Nigeria (NAN) in Yenagoa, said that SMEs had the potential to create jobs and attract bigger investments.

The director-general explained that SMEs would transform the economy of the region by gradually growing small scale entrepreneurships into large scale ones.

Oteh who was in Bayelsa for the 2014 International Conference on Small and Medium Scale Enterprise, applauded Bayelsa Government for using SMEs to drive its developmental plans.

â€œWe are very excited that Gov. Seriake Dickson has made small and medium scale enterprises a pillar for his restoration programme for Bayelsa.

â€œWe believe that given that 95 per cent of the worldâ€™s population is driven by SMEs, the problems of the countryâ€™s income distribution and unemployment can be addressed same way.

â€œIt is very heartwarming that Bayelsa government has devoted its energy to growing small scale investments; it has focused on a very important aspect of the nationâ€™s economy,â€ she said.

Oteh said the ecosystem approach which focused on providing finance through the SME development fund and skills development partnership was a recipe for transforming the region.

She said that with business support services to SMEs, Bayelsa had the potential to become Nigeriaâ€™s Silicon Valley.

â€œBayelsa has the ecosystem to become Africaâ€™s Dubai, given the strategy that the state government has adopted.

â€œWe feel that this should be emulated across the Niger Delta region and indeed across the nation,â€ she said

She said that job creation through SMEs would engender economic growth and development.

â€œIf we must have inclusive growth, we have to meet our challenge of unemployment by job creation.

â€œIf we want economic inclusion with the rest of the world, the only way to do it is to support small and medium enterprises.

â€œNigerians are hard working and enterprising. What is needed is for Nigerians to realise their potential to change their fortune,â€ she said. (NAN)