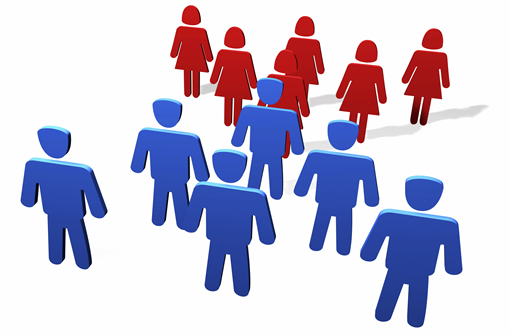 The Federal Government, in partnership with the ECOWAS Gender Development Centre, is set to formulate policies to increase women participation in decision-making.

The Director of the centre, Dr. Aminatta Dibba, stated this at the opening of a 3-day National Gender Training Workshop in Abuja.

Dibba said the aim of the workshop was to lay institutional foundations for effective gender mainstreaming in ECOWAS member states.

Mainstreaming gender into development processes would go a long way in bettering the lives of all Nigerians, said at the workshop organised for gender focal persons in ministries, departments and agencies.

She stressed the need for all stakeholders to work together to achieve gender equality and women empowerment.

Dibba added that it was also important for the West African region to utilise its female population, said to be in the majority, to its advantage.

She reiterated the commissionsâ€™ commitment to supporting gender-sensitive policies to aid development, saying all stakeholders must be involved.

Maina, who was represented by Mrs Iran Ajufo, Director, Women at the Ministry, said government was collaborating with the centre to develop requisite capacities for gender in developmental processes.
She said that the establishment of gender units in all its ministries, departments and agencies had shown governmentâ€™s commitment to mainstreaming gender in its policies.
The minister expressed the hope that the participants would be able to recognise and deal more sensitively with gender issues to influence policy formulation.