The Small-Scale Processing Equipment (SSPE) enables farmers and processors to produce palm oil quantities that are of significant commercial value by improving the process of oil extraction from palm fruits with an increase in extraction rate of up to 15%. With this technology, palm oil farmers and processors can better maximise their produce and increase their income. The 15% extraction rate is a significant improvement on the basic processing equipment which has an extraction rate of 11% by up to 13,500 Naira for each person directly involved in the industry.

To improve access to resources and facilitate system change, PIND in partnership with the National Institute for Oil Palm Research (NIFOR) helped train 5 local engineers from the pilot farming cluster in Imo State in creating the locally-invented Small-Scale Processing Equipment (SSPE). The trainees produced the equipment, which was sold to a private miller following a transparent bidding process and installed. Upon seeing the excitement of the farmers and processors from Imo State, PIND worked with NIFOR to sign an MOU in 2013 to facilitate training of local engineers working in farming clusters in the Niger Delta – fabricators, as they are called – to facilitate the much-needed knowledge and technology transfer. This project marks the first time NIFOR has transferred knowledge directly to private enterprises.

Following the successful partnership with NIFOR on the pilot project, more fabricators were trained last year on how to build the machinery, one of whom built an improved version of the machine to be installed at Umuagwo, the largest palm oil farming cluster in Imo State, thus exposing the technology that PIND introduced to even more farmers. 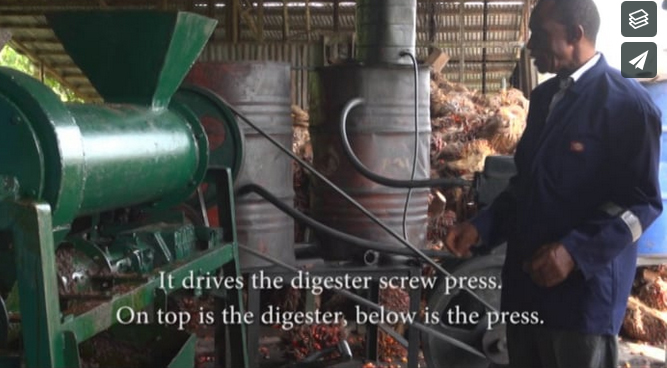 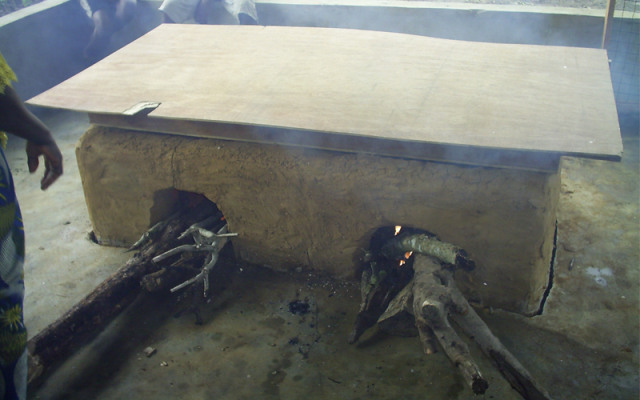 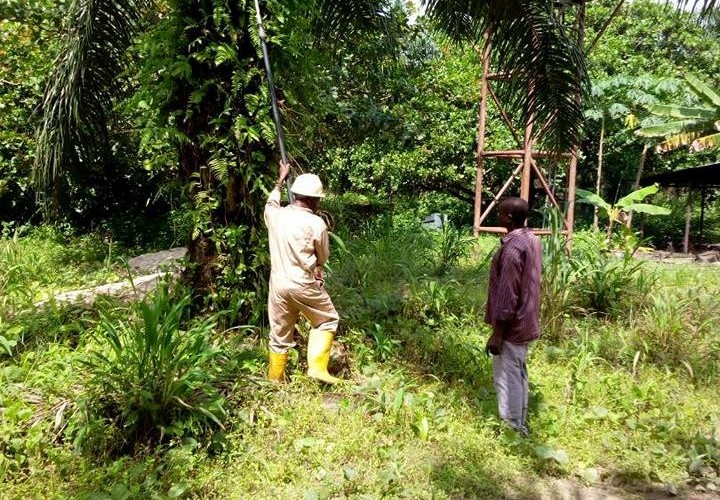