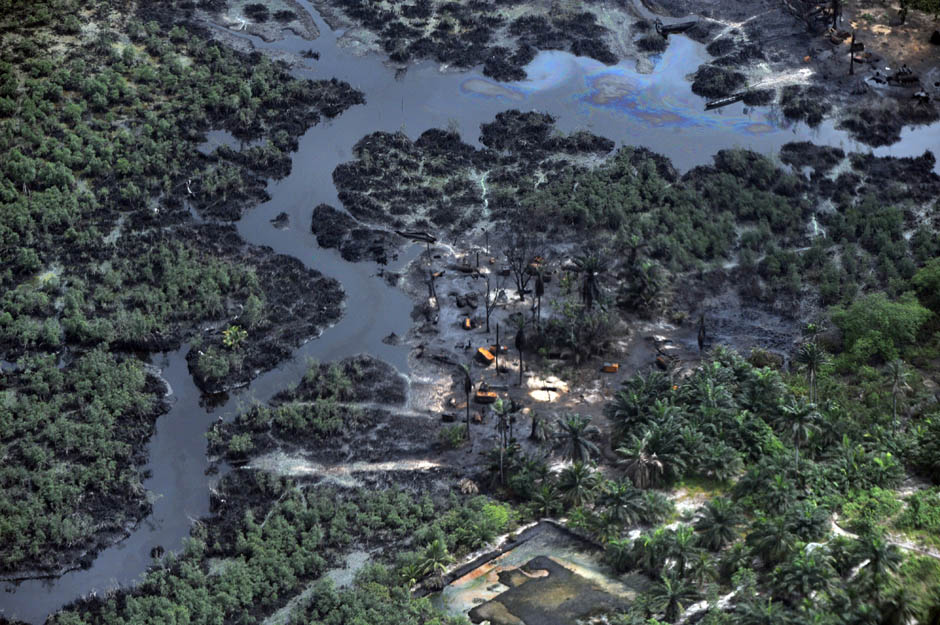 Dr.Uzodinma Adirieje, the Chief Executive Officer of Afrihealth Optonet, UNDF’s implementing partner in the region, disclosed this to the News Agency of Nigeria (NAN) in Calabar on Sunday.

He said that Afrihealth Optonet, which specialises in citizen advocacy, was mandated to sensitise communities in the Niger Delta on the need for their participation in developmental activities in their areas.

“The project is being implemented in 81 local government areas in the nine states in the region comprising Abia, Akwa Ibom, Cross River, Imo, Rivers, Bayelsa, Edo, Delta and Ondo.

“The project is being implemented in 81 local government areas in the region translating into nine council areas in a state.

“We train 22 duty bearers in each state and they move into the selected wards and communities in the local government areas to implement the project,” he said.

Adirieje said further that the programme essentially involved sensitising and mobilising the people for action through town-hall meetings and interaction with stakeholders.

“The programme is designed to make the people take hold of the development of their communities. This will equally give them a sense of belonging.

“They will then take proper care of such facilities and ensure their sustenance so that the facilities will serve them better and longer,” he said.

The chief executive expressed concern over the state of some infrastructure in some communities in the region due to lack of care.

He said Afrihealth Optonet was also involved in need assessment for the communities in order to avoid citing of projects that were not needed.

“When you go to some communities you see up to six boreholes but none is functioning; yet government goes back to the same communities to construct more boreholes.

“This does not make sense because it is obvious that the people might need other projects which could serve them better.

“So we want the people to identify their needs and prioritise them and we then inform government and the developing partners.

“This is to ensure that when such projects are sited the people will make full use of them.” he said.

Adirieje said that the project would last till 2018, adding that it could be extended if the first stage was well implemented. (NAN)