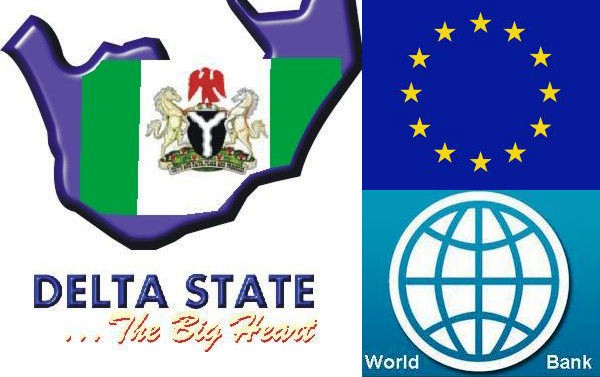 Three technical colleges in Delta state have received a grant of N81 million under the second phase of the World BanK/EU-sponsored SEEFORâ€™s Technical, Vocational and Agricultural Training Sub-Component programme.

Utagba-Ogbe, Ogor and Isele-Uku technical colleges received financial aid of N27million each for the rehabilitation of the colleges as well as the acquisition of instructional materials and the procurement of information and communication technology equipment. Part of the grant will also be used for the provision of starter packs for graduates of the colleges.

Mr Benson Ojoko, Delta Coordinator, State Employment and Expenditure for Results Projects (SEEFOR), who made the disclosure in an interview in Asaba, said that the objective of the programme was to help youths to be self-employed. He further disclosed that six technical colleges in the state were beneficiaries of the programme however the state government was funding the remaining three under the counterpart funding arrangement of the project. According to Ojoko, â€œProjects in Agbor, Ofagbe and Sapele technical colleges presently funded by the state government would be reviewed to avoid duplication”.

â€œWe are reviewing the improvement plan of the three schools and once the review process is completed their grants would be given to them,â€™â€™ he said.

Ojoko also said that the environment of the colleges was now conducive for learning and that had resulted in the increase in the number of their students as enrolment into the colleges had tremendously increased in the last one year.

Second Group of 800 Workers Trained and Ready for Bodo Cleanup

Building Capacity for Clean Energy: PIND and GIZ Partner to Improve Access to Renewable Energy and Energy Efficiency in Nigeria