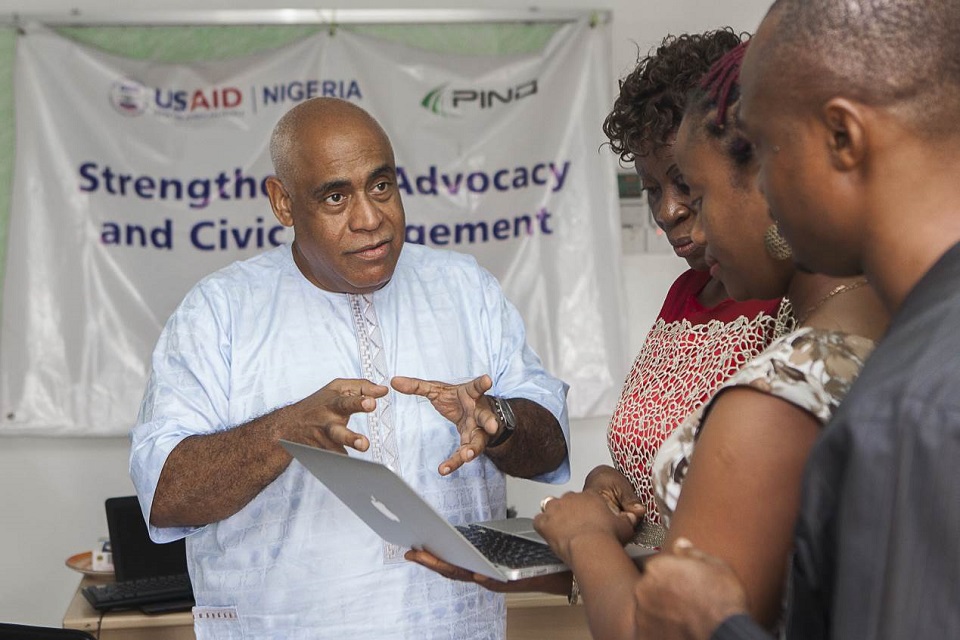 Civil Society Organisations (CSOs) in the Niger Delta region have been tasked to ensure that their advocacy campaign translates from their media awareness to action that impact on their communities.

This advice was given by an official of,Â Strengthening Advocacy And Civic EngagementÂ (SACE),Â Lydia Odeh during a three-day Public Campaign and Media Workshop for the Niger Delta Golden Tulip organized by the United States International Aid Department (USAID), Nigeria and its partner PIND Foundation held from Wednesday to Friday in Benin City.

Civil Society Organisations from the states in the Niger Delta region including the African Network for Environment And Economic Justice (ANEEJ) had their representatives in attendance at the workshop.

Also, during the workshop, there were lectures on Public Awareness, monitoring and evaluation in campaigns- social media analytics, investigating and impactful reporting of reform (campaign) issues and telling impactful and success stories.

Culled from: The Nigerian Observer