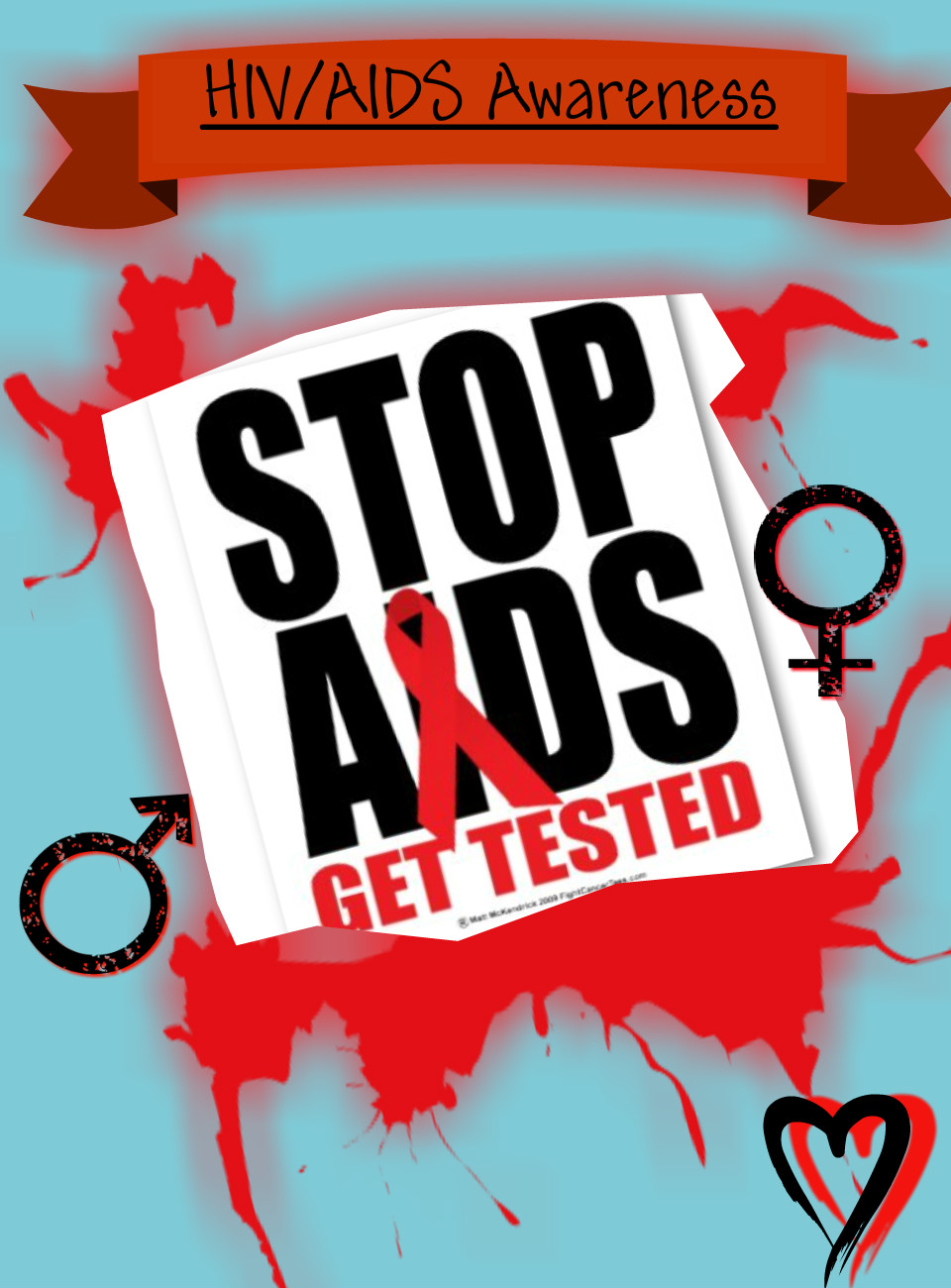 Rivers State Commissioner for Health, Dr Sampson Parker, said in Port Harcourt yesterday that the government has spent about N1bn on drugs for HIV/AIDS patients.

The commissioner, who spoke while playing host to a team from the United States Agency for International Development (USAID) also faulted claims that the state has the highest prevalence rate of the disease in the country.

He said the palliative drugs were purchased by the state government to assist those living with the virus.

Parker maintained that the prevalence of HIV/AIDS in the state is still pegged at less than two per cent. He called on the USAID to re-investigate their figure, adding that the Rivers State government has invested a lot of resources in the control of HIV in the state.

Earlier, one of the country’s representatives of USAID, Adeleke Oluwaseun, said the visit was to seek collaboration with the state government following the alleged high rate of HIV/AIDS in the state.