World Bank To Provide Jobs For 2,000 Youths In Delta 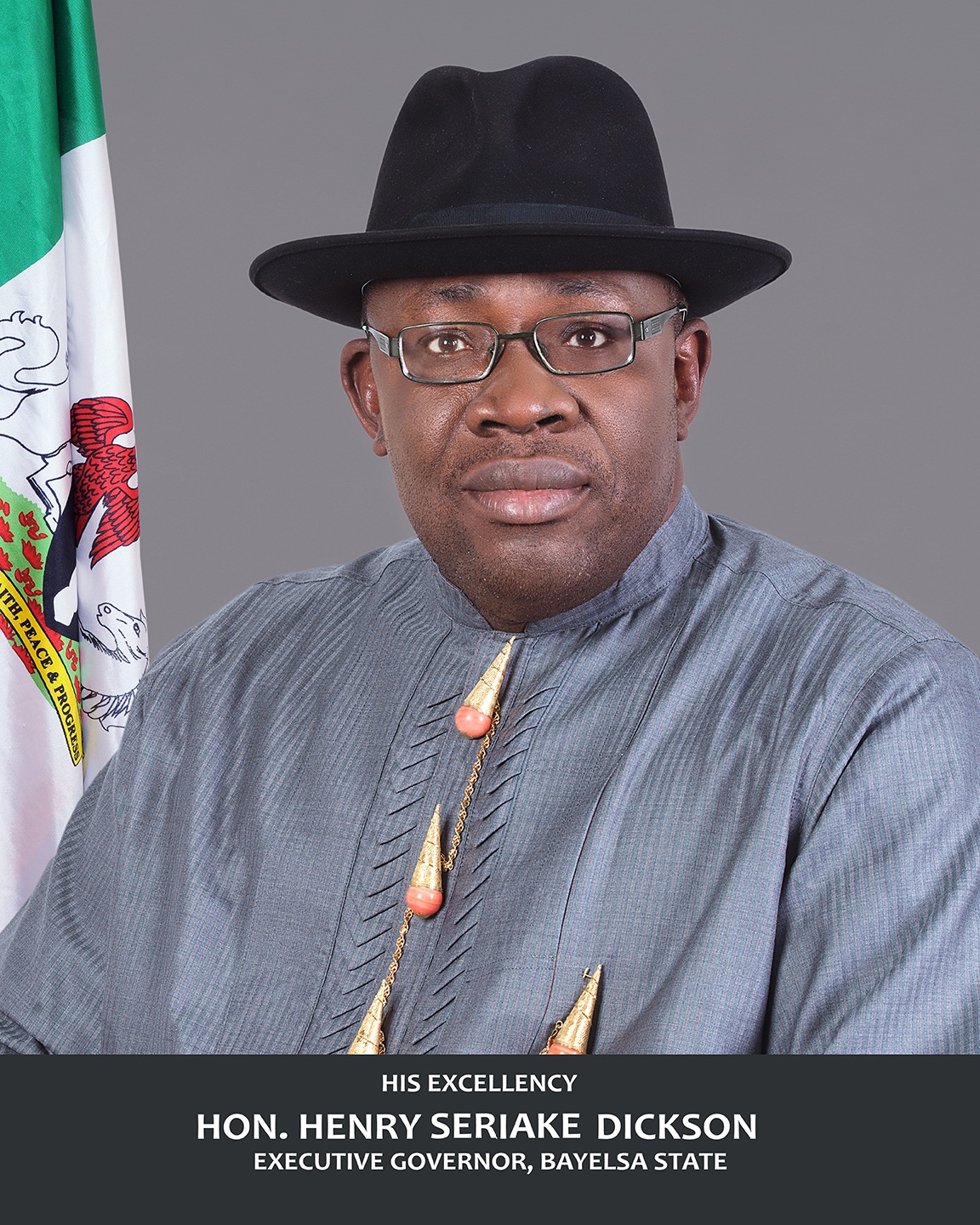 Bayelsa State Government says it has incorporated a commercial security outfit to police critical assets in the state.

With the new company, Izon-Ibe Security Company Limited, the government is targetting 20,000 jobs for its people, a statement on Thursday by the Chief Press Secretary to the Governor, Mr. Daniel Iworiso-Markson, said.

It said the company was expected to provide commercial security services as well as report all security related matters on a daily basis in communities across the state.

The government said, â€œTo be run as a well structured and disciplined outfit, the company will generate about 20, 000 jobs for youths, who are expected to be deployed in various communities to carry out surveillance duties.

â€œThe youths will as well monitor the critical infrastructure and assets of the government, the multinational oil companies and other viable business concerns.â€

It explained that the companyâ€™s employees would also check cases of oil theft, pipeline vandalism and other related crimes associated with the general area.

According to the the government, the operations of the new company, which is seen as a novel idea, will be useful and beneficial to both federal and state agencies, the multinational oil companies and other stakeholders.

The government named other members of the board of the outfit as Rear Admiral Geoffrey Yanga (retd.); Lt. Col. Bernard Kenebai (retd.); Major Lancelot Anyanya (retd.); and Mr. Udengs Eradiri.

It said Mr. Jephthah James is to serve as the Managing Director of the new security outfit.