UN and SDGS — A Handbook for Youth 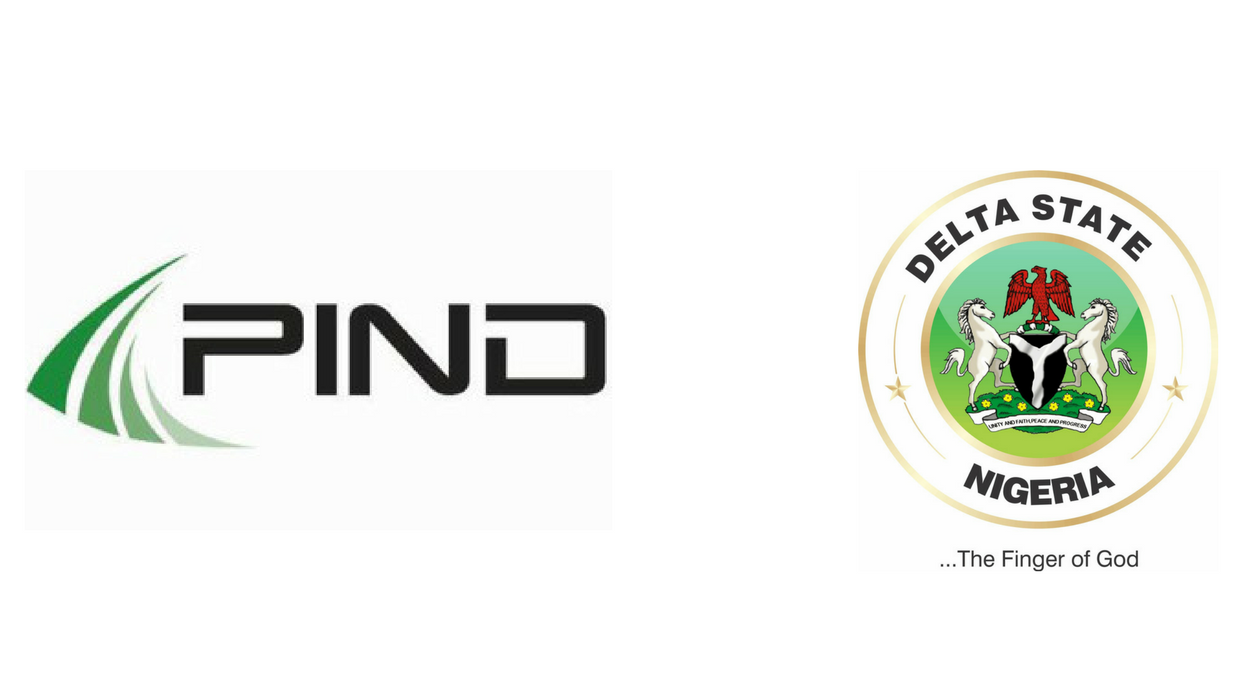 The Delta State Government and Foundation for Partnership Initiative in the Niger Delta (PIND) have signed an agreement to strengthen economic development and poverty reduction in the state.

The Memorandum of Understanding (MoU) was signed in Asaba recently.

She said: â€œThis event is indeed a ground breaking one. It is so because I know the strength of this partnership. We have had partnerships in the past, but I can say that we have never had a partnership like this.â€

Bello said that the relationship would strengthen the state governmentâ€™s micro credit empowerment programme, noting that the organization would engage the beneficiaries of the programme with market development projects and corporate technology enabled development projects, among others.

The Executive Director of PIND, Dara Akala said that the partnership would engender a robust economic development in the state.

Akala added that the initiative was in line with the core value and mission of the social enterprise established by Chevron Nigeria Limited (CNL) to promote peace and tranquillity, as well as poverty reduction in the Niger Delta region.