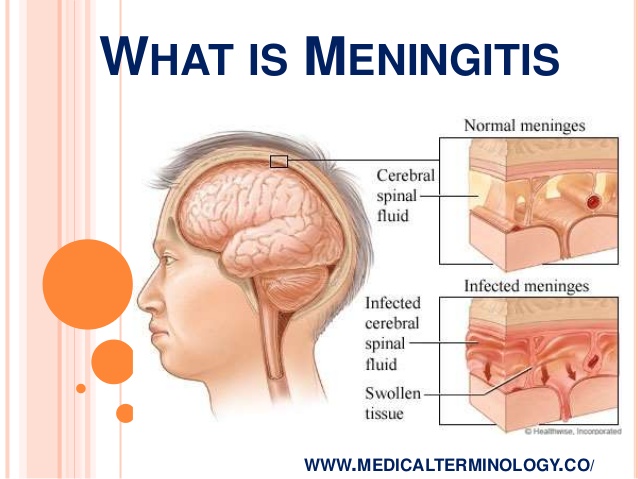 The Ondo State GovernmentÂ has launched an intensive awareness programme to sensitize inhabitants on meningitis.

The Ministry of Health, which anchored the programme, directed health officials to engage in house-to-house campaign against the spread of the disease.

The Permanent Secretary, Dr Taye Oni, who presided over the launch at the State Specialist Hospital in Akure, the state capital, said the programme would prevent spread of the disease to the state.

Oni said the programme would guide health workers against contracting the disease.

The permanent secretary promised that the programme would be replicated in other hospitals, departments and units in the Ministry of Health.