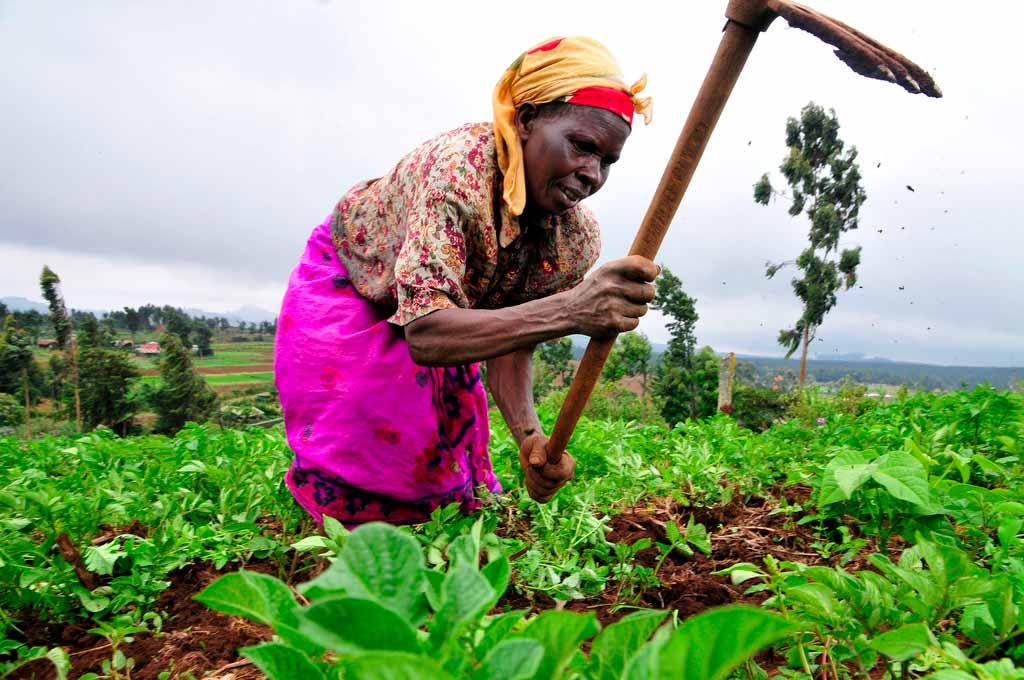 Ondo State government has pledged to continue to put in place programmes and policies that would benefit farmers in the state.

The state Commissioner for Agriculture, Alhaji Lasisi Oluboyo, said this in Akure, Ondo State, during a one-day summit organised for farmers in the state by the Agricultural Inputs Supply Agency (AISA) in conjunction with Harvestfield Nigeria Limited.

According to him, the state government had since its inception in 2009, been putting in place programmes that would make farming attractive to the people, particularly the youth.

He said this was evident in the establishment of three farm centres in Epe, Auga-Akoko and Ore to take care of the three senatorial districts of the state.

Oluboyo also explained that the cocoa rebirth project of the government was aimed at improving cocoa production in the state and improve the economy of the farmers.

The Chairman of AISA, Chief Ayo Abiola, said the summit was put together to further enlighten farmers in the state on new techniques.

He said the agency had been working tirelessly to make farming attractive to the people and make it economically rewarding to farmers.

Abiola added that government had concluded arrangements to make use of the electronically generated card known as â€œkaadi igbe ayoâ€ for farmers to be able to access government facilities in the agriculture sector.

The Managing Director of Harvestfield, Mr. Martins Awofisayo, said the organisation had signed agreement with an international company to establish a company for the production of farm inputs.

He said the company would be located in the state in recognition of its position in cocoa production.

Awofisayo said Harvetsfield had in the past been involved in farmers development in Ondo State and would also be willing to partner the state in its efforts at making the sector more attractive.