Watch ‘Sweet Crude’ – A documentary film about the Niger Delta 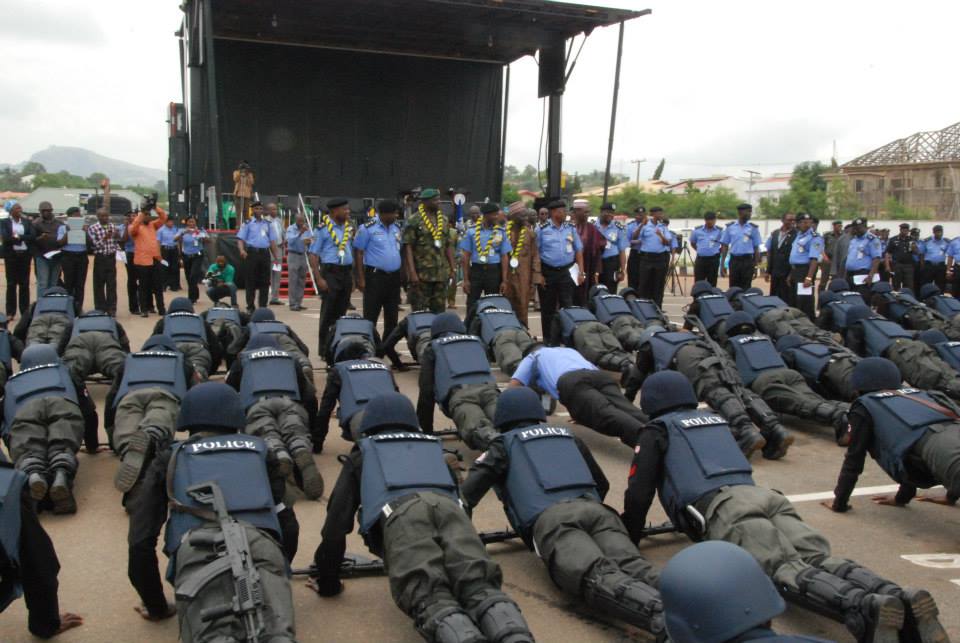 Mr. Isaac Eke, Commissioner for Police in the state made the disclosure while addressing officers of the squad at the Command’s headquarters in Akure, the state capital.

Eke said the officers should live up to the task of the job and assures they flush out criminal elements operating under the guise of secret cults to perpetrate evil in the state.

He revealed that the activities of the criminals have been a major challenge confronting the command in recent times.

According to him, the command would not relent in its fight against the scourge of cultism most especially with the inauguration of the Special Anti-Cultism squad.

Daily Times Correspodent reports that the Squad would be headed by John Mark, a Chief Superintendent of Police, CSP, from the Command.

In his response, CSP John Mark, assured of his total commitment to serve the command and ensures the task before the squad is met.