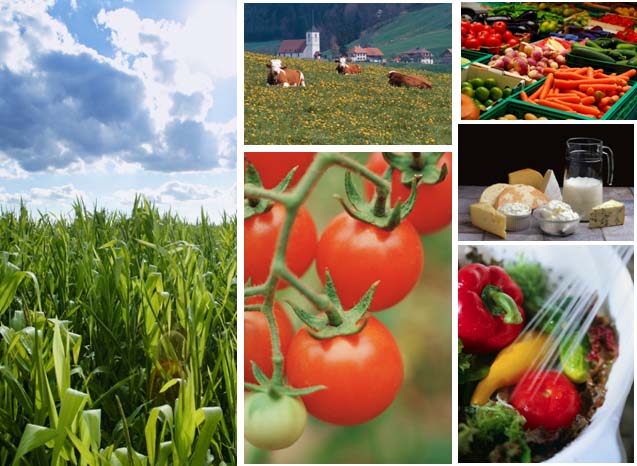 The Edo state government has so far signed Memorandum of Understanding (MoU) with about 16 investors to develop the agribusiness sector in the state.

Abdul Oroh, the state commissioner for agriculture and natural resource who gave the hint in an exclusive interview with BusinessDay in Benin City said the state government is also considering applications of interest by several others investors.

BusinessDay reports that the state government had in 2012 organised its first agribusiness summit to woo investors to invest and develop its agricultural sector.

Oroh disclosed that about 500,000 hectares of new farmlands has so far been identified across the state to be allocated to the investors to develop the sector.

The state governor, Adams Oshiomhole had in his 2014 budget proposal said attention will be given to finalising efforts to cultivate over 300,000 hectares of new farmland across key food and cash crops spectrum.

He said the emphasis would be on the development of domestic small and medium scale agriculture, and creating over 300,000 new jobs by 2016.

While noting that about 90 percent of the lands are outside the state government reserve lands however expressed satisfaction with responses from the various communities that are hosts to the lands.

Oroh, the commissioner was optimistic that many of the investors would commence full operation by 2016 assured that the state government was willing to make land available to serious and prospective investor that has the technical and necessary wherewithal to invest in the state.

â€œBasically we have been able to prove that land is available for investment in the state and we welcome genuine investors who are serious, have the muscle and the necessary wherewithal to work with us to transform agriculture in the state,â€ he stated.

â€œWe have also received requests in terms of cattle ranch among others. Other investors are trying to bring in tractors and equipment hiring office in the state. We are treating one from a Polish company and they are very serious. They said they are bringing in their equipment and we are waiting to concretise all the deals,â€ he added.