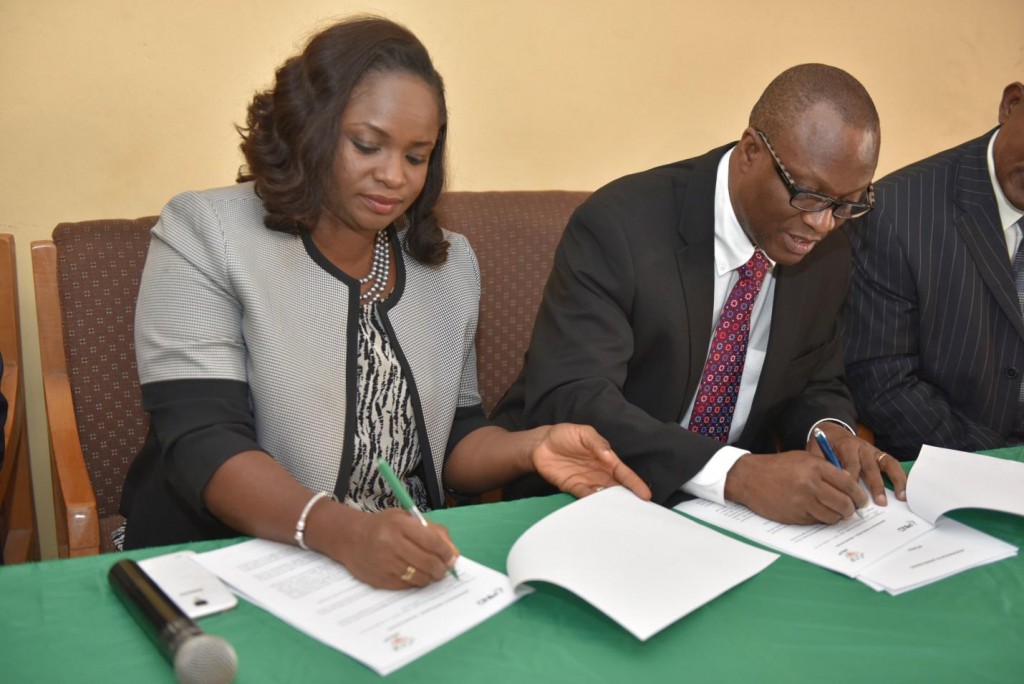 CHEVRON Corporation through its subsidiary, Partnership for Initiative in the Niger Delta (PIND), has collaborated with Ondo State in its numerous programmes to encourage youth participation in agriculture.

Akala noted that the partnership was borne out of the four cardinal points of PIND namely: peace, capacity building, economic, analysis and advocacy programmes, which will considerably catalyse the development of the nine oil producing states in the country.

He revealed that PIND, which was established in 2010, will engage 40 Ondo youths to cultivate 100 hectares of farmland for cassava production and processing in Ore, Odigbo Local Government Area of Ondo State.

The chairman of WECA, Mrs. Bolanle Olafunmiloye, lauded the organisation for its collaboration with the state to enhance agricultural revolution at the critical moment of the nation and depressing period of oil doom.

â€œIt is our past, we left it behind and we have realised that is the only way forward out of the present depressing oil recession,â€ she said.

Olafunmiloye stated that the agency was restructured in 2015 to accommodate more youths, referring to over 2000 youths and 400 graduates that were engaged in the four Agro Business Cities (ABC) across the state.

The chairman affirmed that the 40 new PIND cassava farmers were thoroughly screened and selected across the 18 LGAs of the state, saying that they would enjoy the existing infrastructure and recreational facilities provided by the agency for its pro-farmers and agropreneurs in Ore.