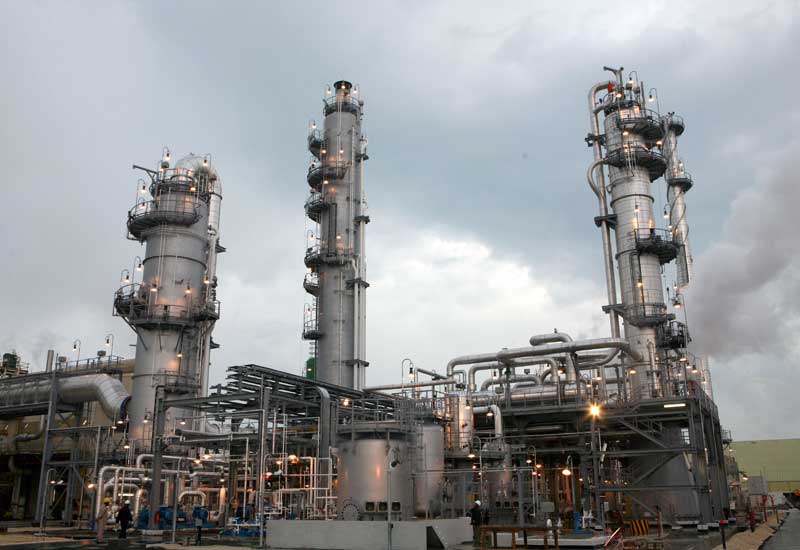 A petrochemical company based in the United States has concluded plans to establish a fertiliser plant worth $200 million in Nigeria.

Managing Director, OBAX Worldwide , Mr Patrick Obasuyi, disclosed this at the Federal Ministry of Agriculture and Rural Development in Abuja.

He said:”It is worth $200 million, and it will require 15 megawatt of electricity, one of our expanded project on this project is to increase the electricity we generate to 350 megawatts from this facility.

“It will require 350 permanent employees.”

He said the plant would be located in Edo State, and also commended the host community for being excited and supportive.

However,he said OBAX has been operating in Nigeria for seven years now and has contributed to the growth of host communities by providing electricity transformers, boreholes, building and renovating schools.

Â He further stated that the company intends to relocate eight of its subsidiaries to Africa and that Nigeria was among the priority countries for hosting some of them.
Source: Vanguard