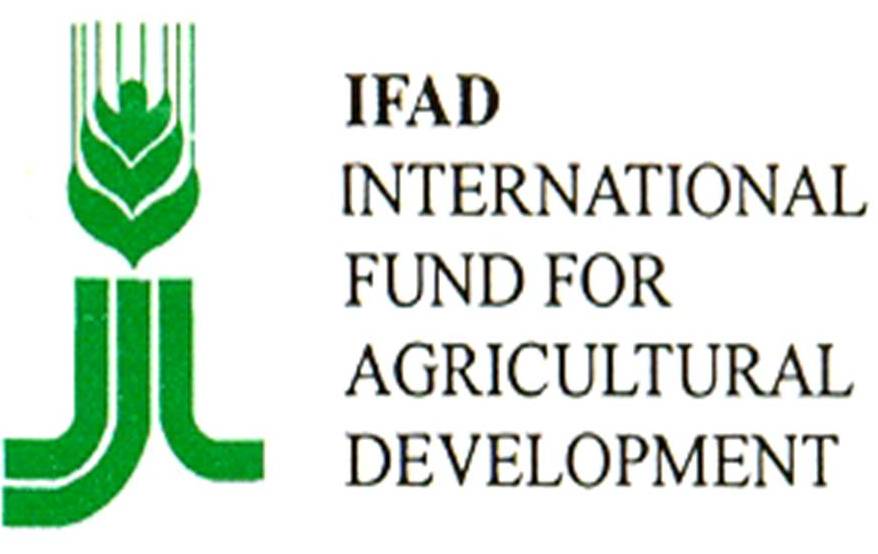 The International Fund for Agricultural Development (IFAD), a United Nationsâ€™ agency dedicated to eradicating rural poverty in developing countries,Â  has empowered over 3,500 youths and women in Akwa Ibom.

IFADâ€™s Project Officer in the state, Mrs Essien Uwe-Bassey, disclosed this in an interview with the News Agency Nigeria (NAN) in Uyo on Sunday.

She said that the agency, under its community-based resource management programme in the Niger Delta, empowered the beneficiaries to embark on various agricultural businesses.

She said that IFAD trained the youths and women on entrepreneurship on livestock, fishery, crop production as well as vegetable and pineapple production, to enhance their living standard.

She said that the agency disbursed about N26.7 million grants to the beneficiaries on April 2 to enable them to improve on their farming business.

Uwe-Bassey said that the programme which started in the state about five years ago was meant to cover 27 communities selected from nine local government areas in the state.

She, however, said that because the state government failed to fully pay its counterpart funds, the programme was restricted to only nine communities in three local government areas.

â€œIFAD wants each of the farmers to be on his/her own and encourage others to embrace farming as a business to be self-reliant.

â€œThe gains of embracing agriculture as a business are long-lasting; farming will discourage women and youths from running after politicians for assistance.

â€œThe programme has helped to reduce poverty and violence among the youths in the Niger Delta communities,â€™â€™ she said.

She said that the agencyâ€™s community-based natural resource management programme had taken many rural dwellers out of poverty and turned them into employers of labour.

According to her, the programme which has a mandate to reach out to 400, 000 households in the Niger Delta region, has recorded more than 70 per cent success.(NAN)