Music Cloud relaunches as caketunes.com with lots of amazing features 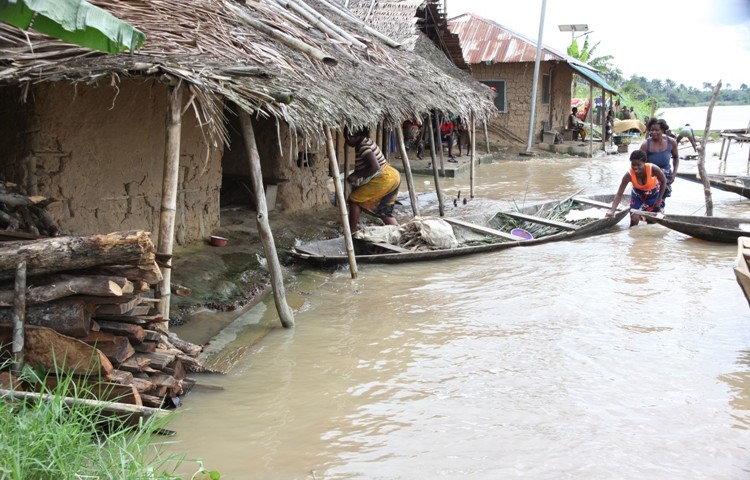 The National Emergency Management Agency (NEMA) has raised the alarm over impending flood in Anambra, Abia, Delta and Bayelsa states.

The warning came barely 24 hours after the Niger Basin Authority (NBA) released an alert on River Niger to the effect that further rise in water level in Niger Republic would spread to Benin Republic, then Kainji Dam in Nigeria.

Prior to the flood alert, major dams in the country, including Shiroro, Kainji and Jebba, had reportedly been full and spilling water.

The NEMA Director General, Mustapha Maihaja, during a stakeholders’ meeting on the flood situation yesterday in Abuja noted that Nigeria was facing an imminent disaster and there was the need for the state governments to be prepared for any eventuality.

According to him, about 27 states have been affected by flood while windstorm and rainstorm have affected 10 states in the country, adding that over 40,161 people have been displaced.

The DG expressed regret that the State Emergency Management Agencies (SEMAs) lack adequate capacity and preparedness to address the disaster if it eventually happens.

The Director of Engineering Hydrology, Clem Onyeaso, explained that NBA issued the alert on September 7, 2017 and it would take nine days for the water to come into Nigeria.

Pointing out that Abia, Anambra, Imo, Rivers and Bayelsa states are all part ways for River Niger to pass before it empties into the Atlantic Ocean, Onyeaso said those states were already confronted with coastal flooding and any additional water would spell doom for the people.

On the Benue River axis, he said that there was no cause for alarm yet as water was still being impounded in Lagdo Dam in Cameroon, adding that if water was released from the dam, the entire country would be engulfed in managing flood.

He expressed regret that the country has only 200 dams, which are not enough to dam all the rivers to curtail flood. “China alone has more than 1000 large earth dams, even Ghana has well above 700 dams but Nigeria that is on the downstream of a large river does not have adequate dams to checkmate flood.”

He called on government to provide dams for all the rivers and move people away from flood-prone areas.

The Director General of the Nigerian Meteorological Agency (NIMET), Abubakar Mashi, warned that there might be flash flood in Kebbi, Niger, Kwara, Kogi, Nassarawa, Plateau and the entire south-south and south-east states.

Culled from: All Africa