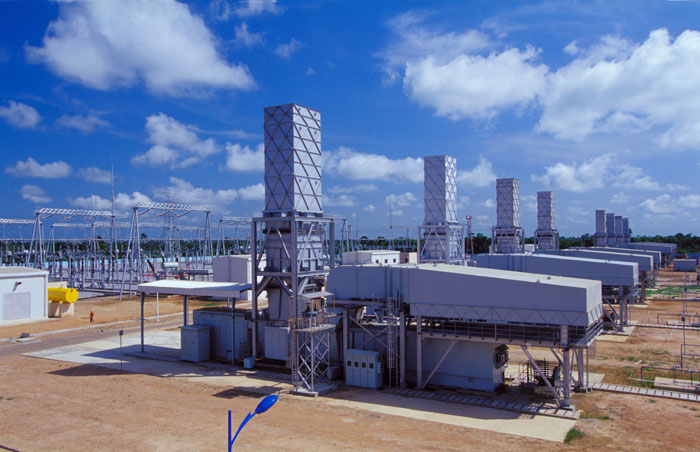 A statement issued by Dr. Usman Abba Arabi, Head, Public Affairs Department at NERC, Friday, in Abuja said that the planned power plant was a timely boost to Nigeriaâ€™s power sector and that with the issuance of licence to MPN Unlimited to build the 575MW power station, the countryâ€™s on-grid power generation capacity will grow in line with projected capacity upgrade to 20,000MW by 2020.

Dr. Arabi, explained that the licence was issued by NERC after all stipulated requirements as regards license issuance were met by MPN Unlimited.

According to the statement, â€œthe power sector has just received a timely boost with the issuance of license to Mobil Producing Nigeria Unlimited to build a 575megawatt power station in Eket â€“ Akwa Ibom state of Nigeria.

â€œThe license was issued by the Nigerian Electricity Regulatory Commission NERC after all stipulated requirements were met by the company,â€ it said.

The Vice Chairman â€“ NERC, Muhammed Lawal Bello acknowledged the significant stride taken by the company and assured them that, â€œNERCâ€™s mandate is to ensure availability and reliability of electricityâ€™â€™.

Chairman/Managing Director Mobil Producing Nigeria Unlimited, Mark R. Ward, described the occasion as a momentous one that has been a long time coming and thanked NERC for the spirit of collaboration. He went further to say that, â€œthe project provides a unique opportunity in the sense that there is ready fuel supply and connection to the gridâ€™â€™.

This development brings the number of major oil companies to three who are already playing major roles in the electricity industry in Nigeria. The two other oil companies, Shell and Agip are already contributing 642 megawatts and 480 megawatts respectively to the national grid.