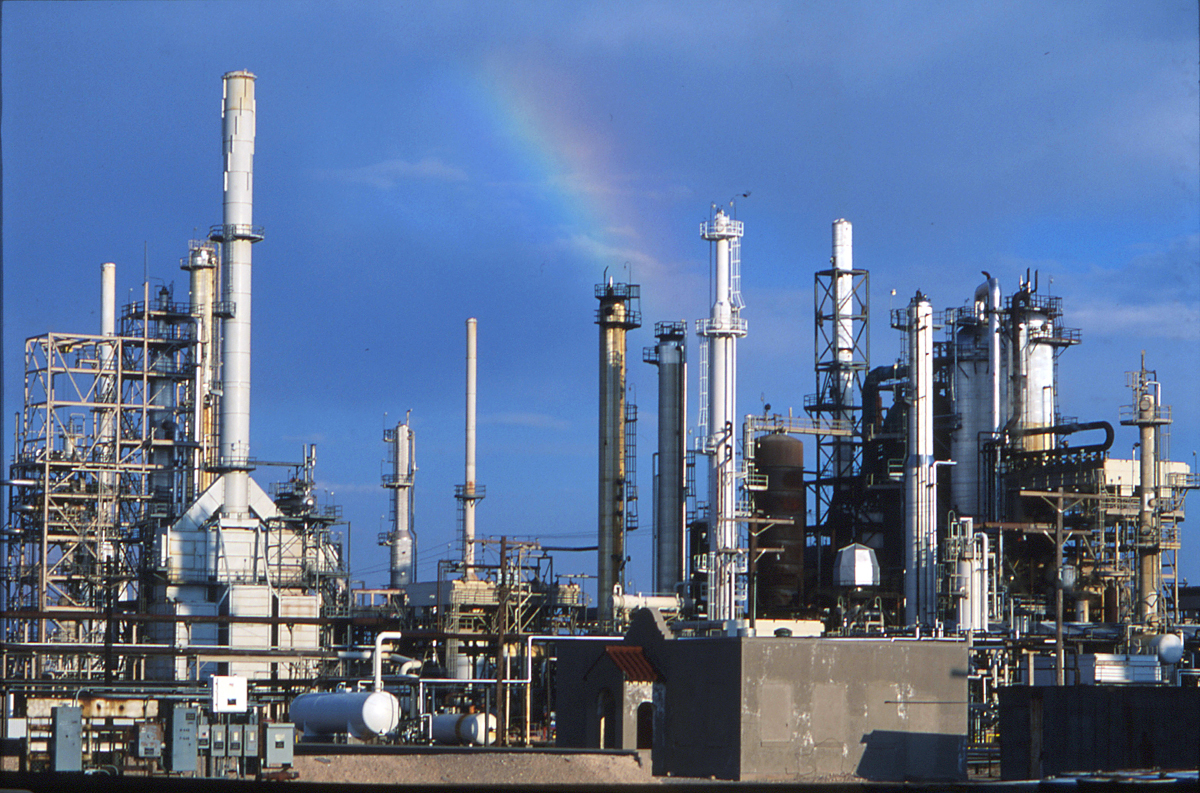 Barring any last minute administrative or technical setback, Kogi State would soon join the big league of Nigeriaâ€™s oil producing states when its first 200,000 barrels per day (bpd) refinery, undertaken by Creek Refinery and Petrochemicals in conjunction with the Independent Petroleum Marketers Association (IPMAN) comes on stream from next year.Â  This was disclosed by the National President of IPMAN, Elder Chinedu Okoronkwo, who is representing the promoters of the new project in an exclusive interview with our correspondent in Awka yesterday, shortly after an IPMAN executive meeting.

This may permanently lay to rest the crises and bloodletting between some Kogi communities and their neighbouring Anambra communities over the ownership of oil wells currently being drilled by Orient Petroleum/Refinery Plc, which went into operations in mid 2012.

Okoronkwo disclosed that another 200,000bpd refinery by Aggrey Petrochemicals and Refinery Ltd is coming up in Bayelsa State. According to him, â€œit is no more a hidden thing, that as we speak now, the government and good people of Kogi State have given us over a thousand hectares of land to build a refinery. The people of Bayelsa have done so too. We have gone to the two states with our foreign counterparts for site inspection. All the technical works are already in progress. The President is graciously in favour of our efforts.â€

The project, he stated, â€œincludes building of a seaport in Abia State, with an industrial park that would open up the area because in that industrial park, we will have fertilizer manufacturing company and processing plant. A lot of other ancillary industries will come up there, including petrochemical industries also. There would be over 26 oil tanks that would aid products storage, distribution and exportation. The focus is going to be mainly on our neighbouring African countries. It is expected to provide more 2000 high net worth direct employment opportunities, while about 10,000 indirect employment opportunities would also be created by both refineries.

According to the oil chief, â€œthe technical drawings/designs are already being tidied up. And soon the actual construction would commence.â€Â Among other projects coming together with the turnkey project put at about 20billion dollars on completion were seaports, petrochemical plants and refineries. They target to refine imported crude oil from other countries, while hopefully exporting not just Nigerian crude oil but high grade refined products too.

Okoronkwo disclosed that series of very fruitful deliberations have been going on between key Nigerian promoters of the venture and officials of the Petroleum Resources Ministry and the Department of Petroleum Resources. Actual construction works on both the Kogi and Bayelsa sites respectively were expected to commence within the first quarter of next year, while actual production, which he noted, would come in phases, would begin before the end of 2015.