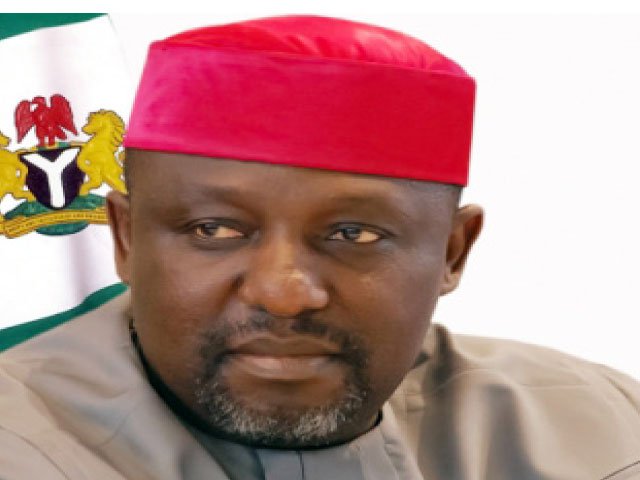 ENTRADE Energie Systeme AG has received a major order for the establishment of a State-wide energy and waste management system from Imo State, a statement said on Monday.

Under the agreement, which has been concluded with Governor Rochas Okorocha, ENTRADE will initially set up 200 energy and recycling stations in the State capital, Owerri. This part of the planned project is to be completed by the end of 2015, followed by the optional construction of up to 2,300 further regional supply centres throughout the entire State. ENTRADE will operate these centres itself, both processing waste and then selling the electricity which is generated.

The aim is to build up a comprehensive power-supply network, based on the micro biomass generators developed by ENTRADE with an individual electrical output of 20kW. These are to be fuelled mainly with bamboo pellets.

According to Prof. Okee Okoro from the Sateâ€™s Ministry of Energy and the Environment, â€œthis fast-growing raw material could for the most part solve our current power-supply problems â€¦ this pioneering project is therefore highly significant not only for our federal tate but for the entire country of Nigeria.â€