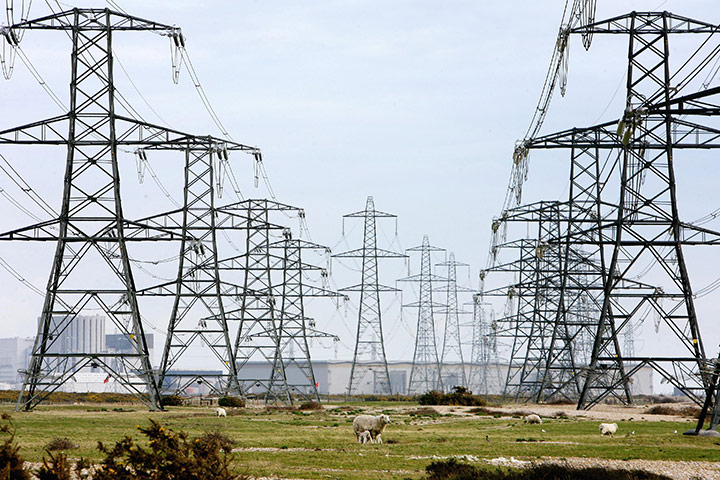 The European Union on Thursday made a donation of N3.4bn to scale up the Nigerian Energy Support Programme.

The donation was jointly announced by the Federal Ministry of Power, the EU and the Deutsche Gesellschaft fur Internationale Zusammnarbeit, at the headquarters of the power ministry in Abuja.

The EU Ambassador, Michel Arrion, said the fund would help deepen access to electricity in villages that were yet to be connected to the national power grid.

Arrion said, â€œThese funds show that the EU is committed to ensuring that a greater number of Nigerians get access to electricity, as well as to a lasting partnership with the government and other donors in the power sector.â€

In his address, the Permanent Secretary, FMP, Mr. Godknows Igali, said the fund would be managed by the EU and it would be used to boost solar power technology in Nigeria.

He explained that most of the infrastructure to be developed using the money, would be built in the northern part of the country, adding that the ministry would ensure that the projects were completed on schedule.

Igali said, â€œPart of the Federal Governmentâ€™s transformation agenda is to improve the supply and efficiency of electricity for Nigerian households and businesses. This is to improve the livelihoods of the greater population of Nigerians.â€

The Head of Cooperation, EU Delegation to Nigeria and ECOWAS, Mr. Alan Munday, explained that the NESP would improve conditions for investments in renewable energy, energy efficiency and rural electrification.

He noted that the programme started in 2013 with N2bn support from the German Federal Ministry of Economic Cooperation and Development.

According to the EU, the N3.4bn additional funding would allow NESP to continue advising Nigerian institutions on the enabling policy, institutional and regulatory framework conditions on the federal level.